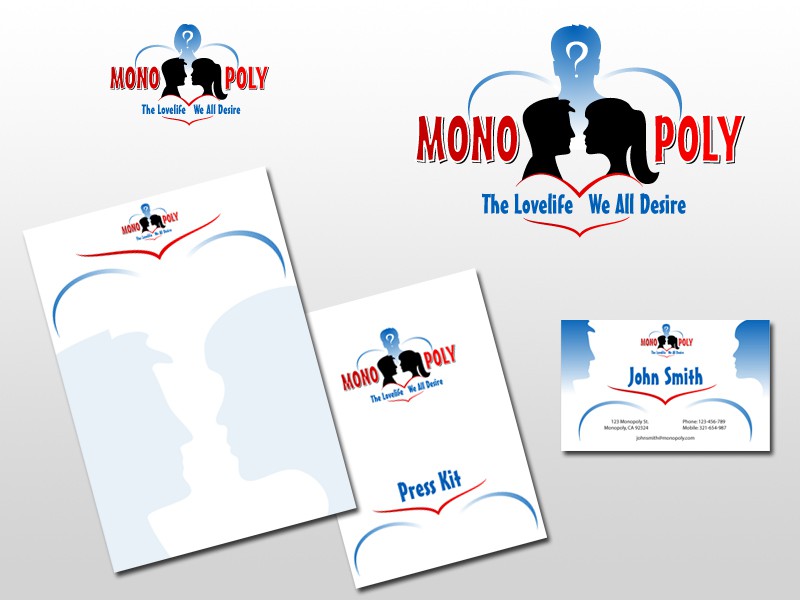 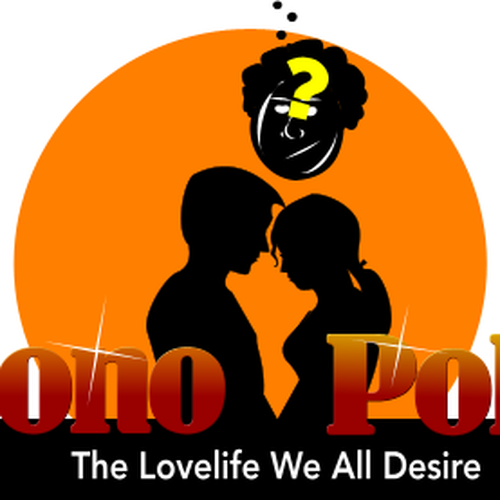 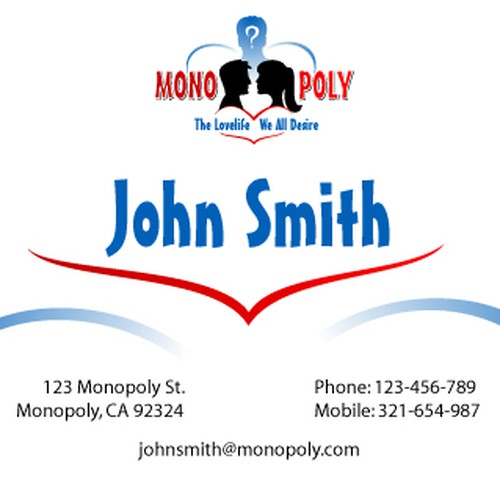 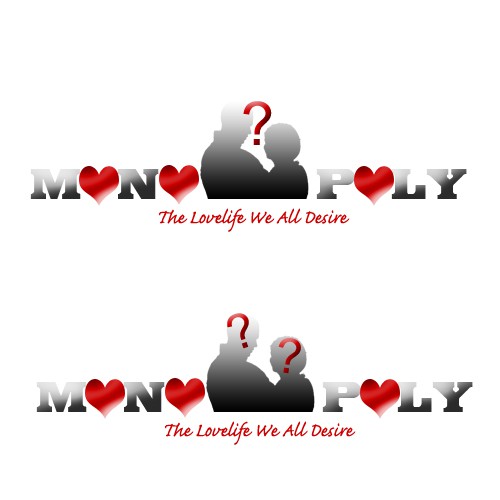 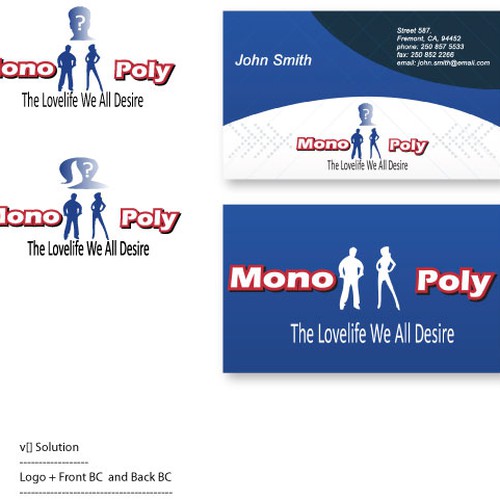 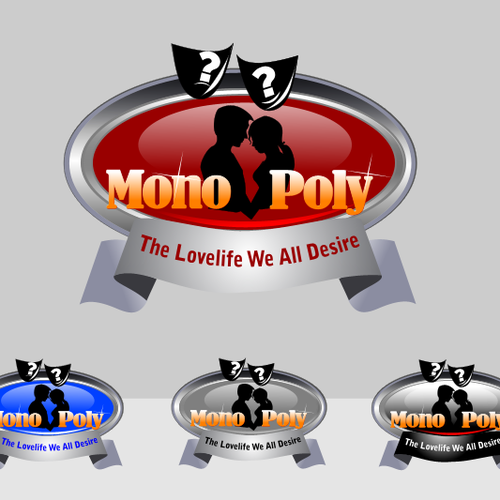 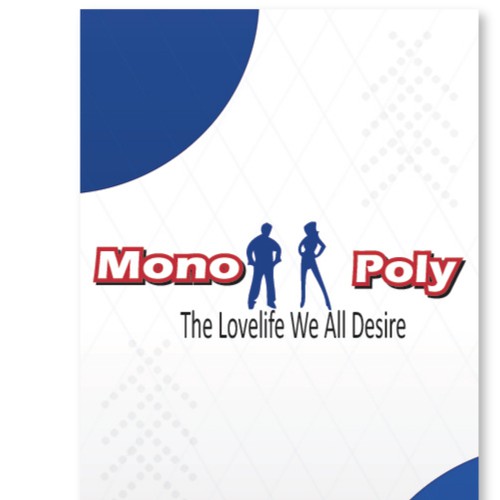 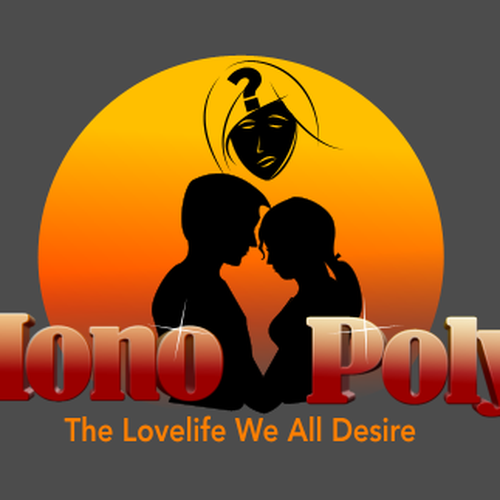 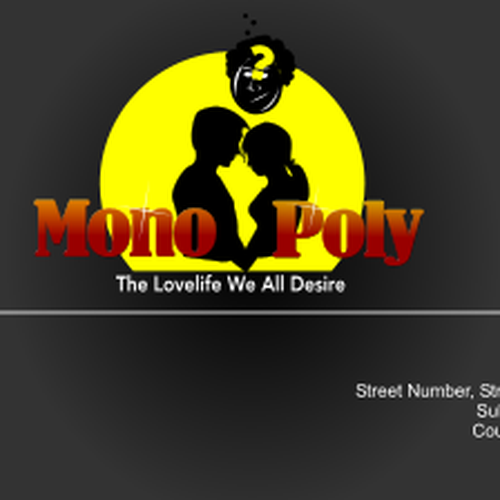 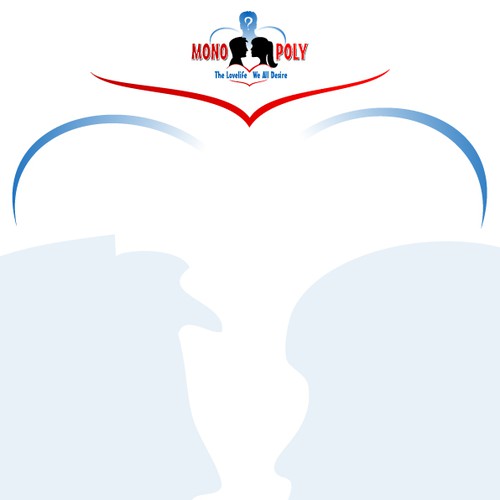 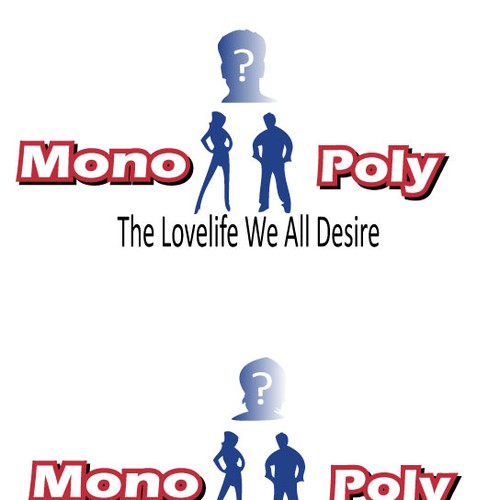 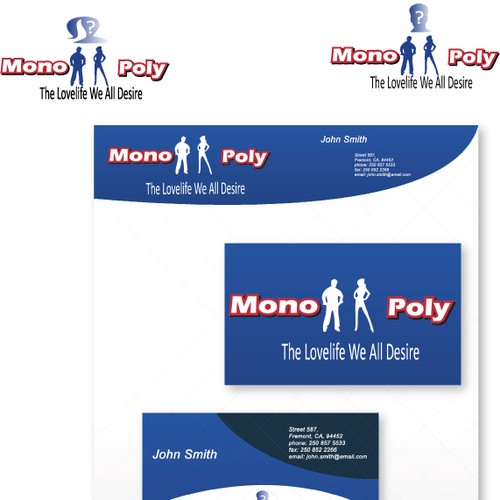 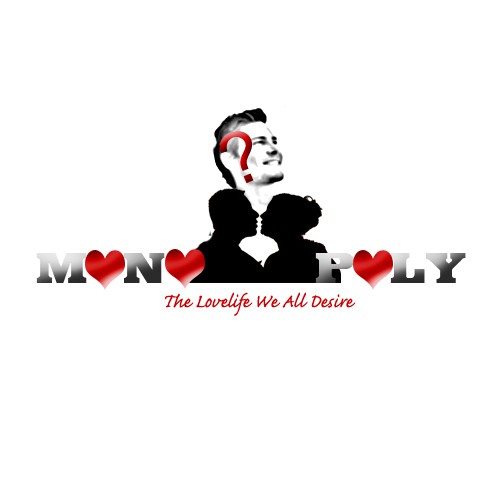 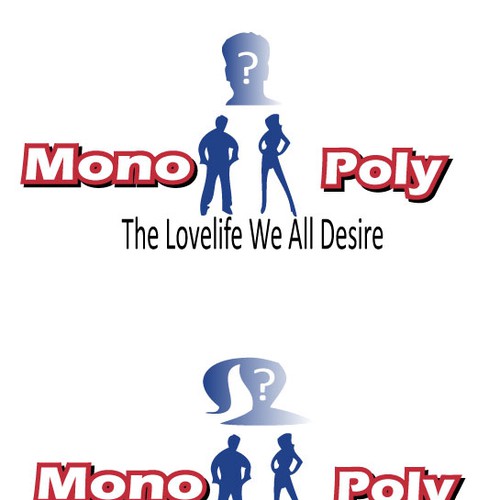 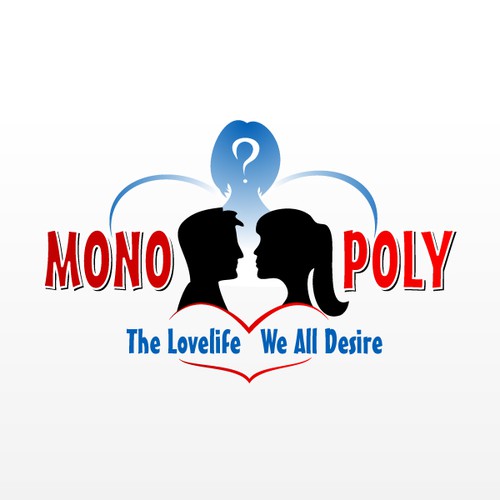 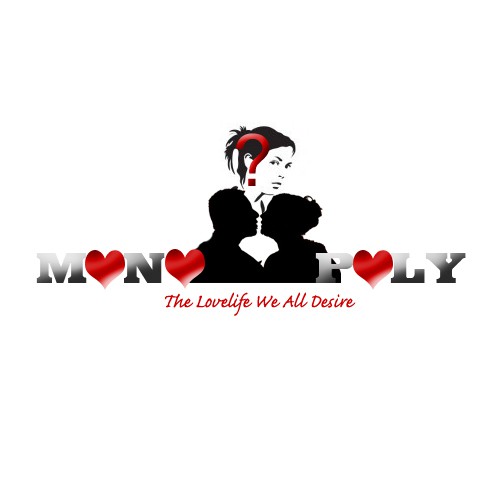 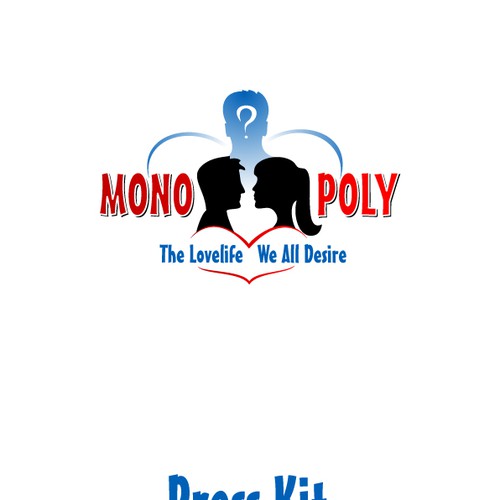 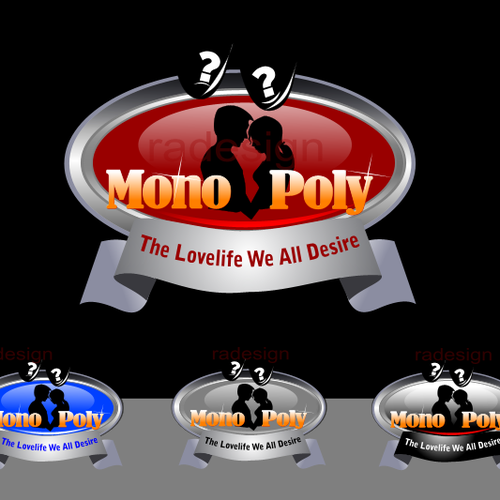 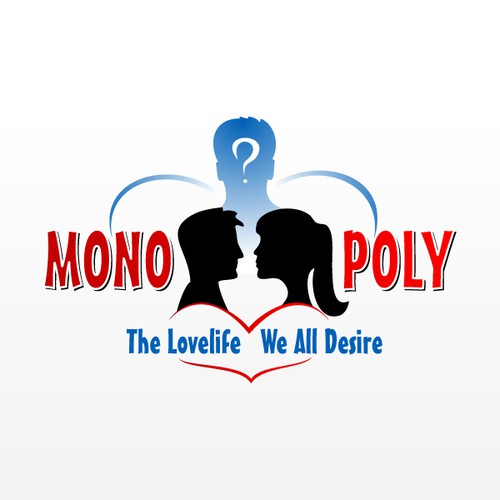 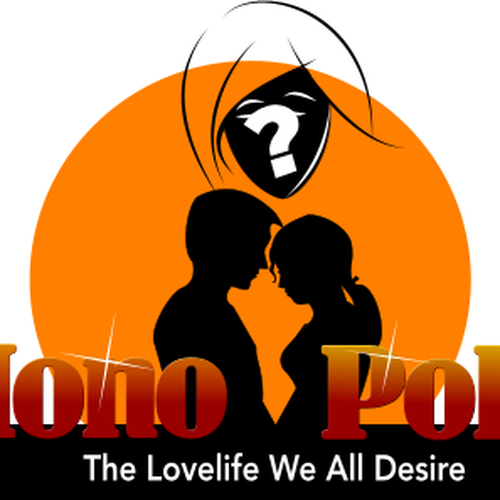 Need the graphics in all standard formats including Vector, Adobe, JPG, etc. The graphics will be used on print marketing materials including brochures, business cards, letterhead, and the press kit for the Reality TV Show.

The TV show is in process. It has not started, but we want to shop it to TV networks. The show is called "Mono~Poly". It's a trendy dating show. We'd like to see the logo with "Mono" to the left, and then two silhouettes next to the word Mono...one male, one female, both facing each other...in a dark (black) shading...but just silhouettes of the bodies. Then to the right of that, the word "Poly". Now, just above the two silhouettes, we like to have the silhouette of a face, in sort of a light (white or something) shade, with a question mark inside of the face...kind of in between the two silhouettes, but just above them. And then we'd like it in another variation...same design, but instead of a male silhouette at the top with a question mark, a female face silhouette with a question mark. I'd appreciate the best design, and fastest turnaround! Thank you!!!! I'm looking forward to this...excited!