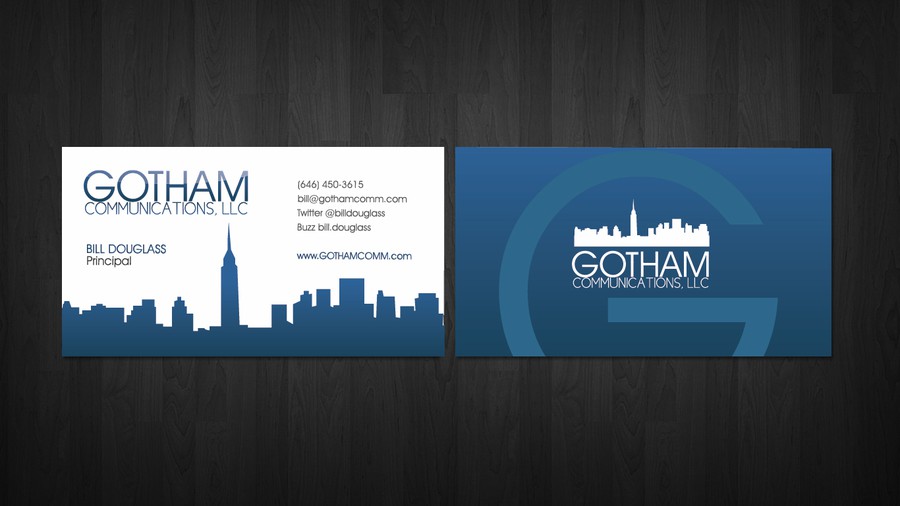 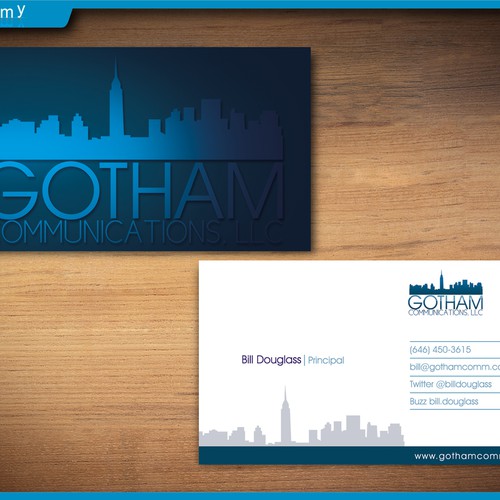 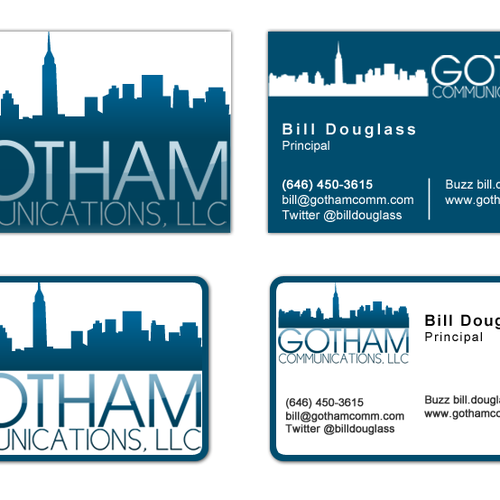 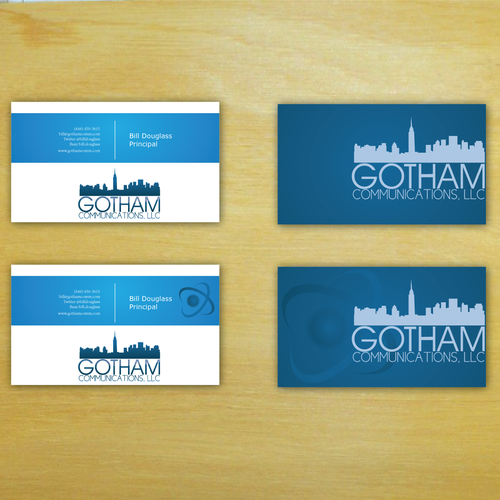 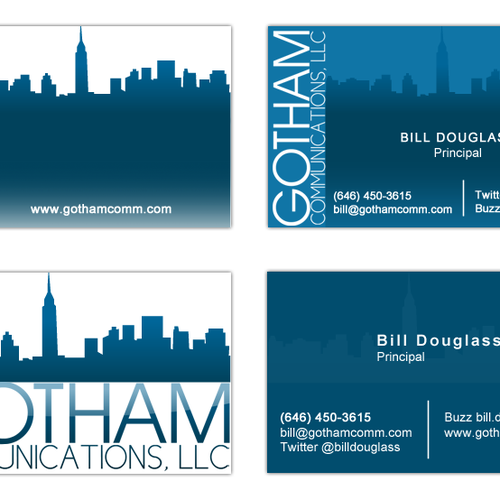 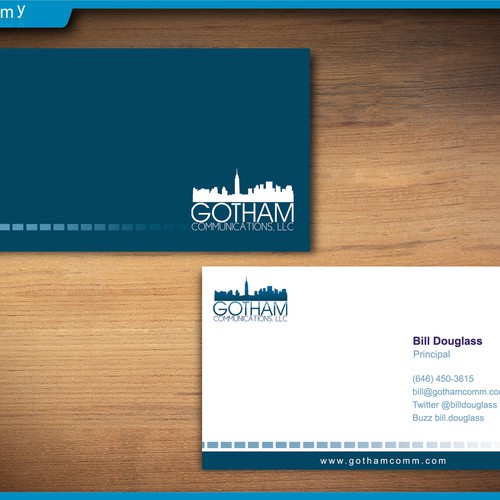 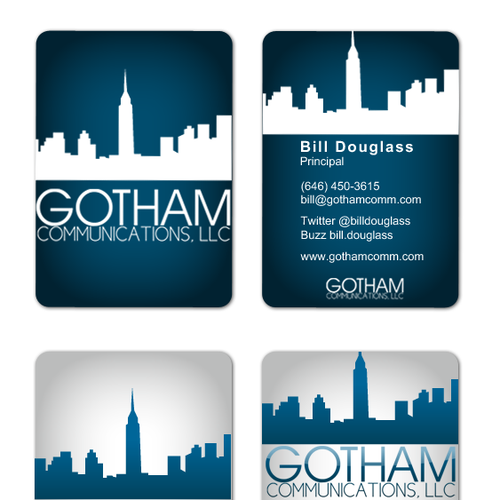 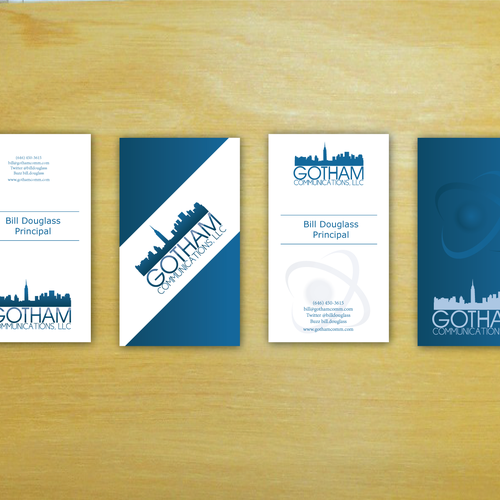 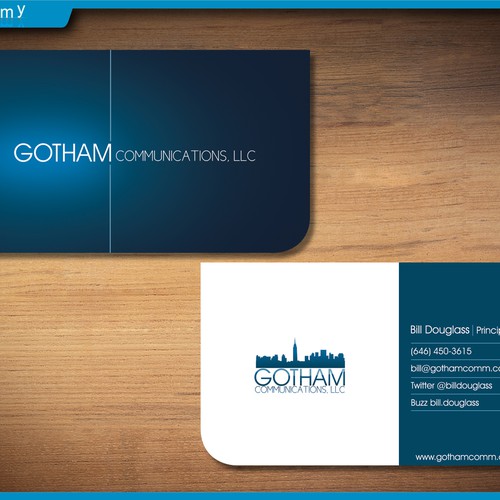 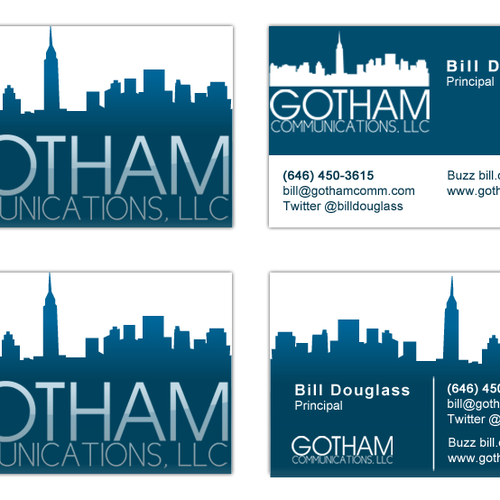 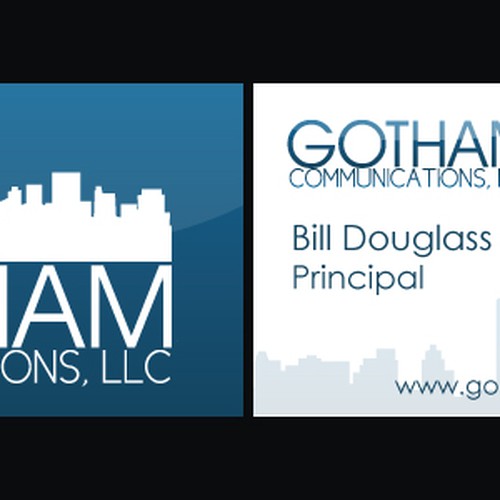 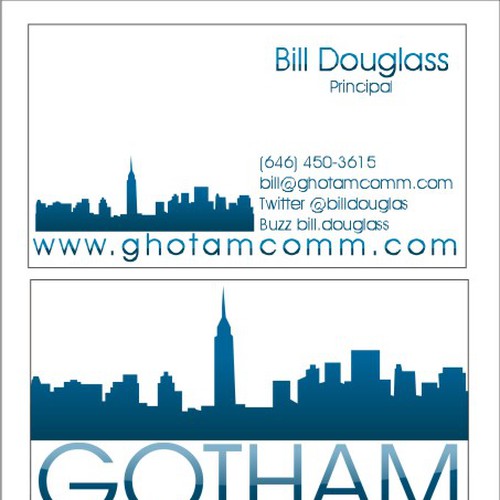 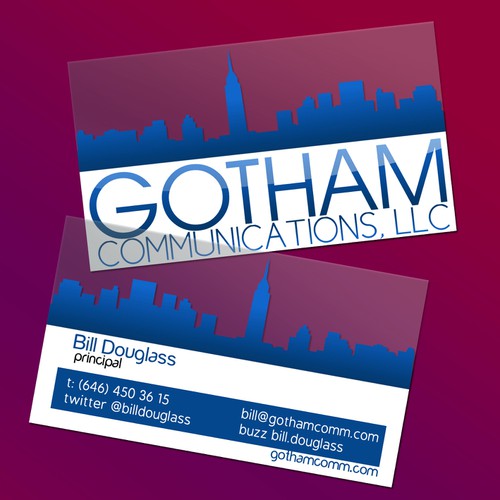 An award-winning, published writer and world traveler, Bill Douglass has an extensive background in corporate and financial communications, as well as social media.

Bill has been quoted as a Social Media Strategist/Analyst in the Associated Press, E-Commerce Times, MSN Money and elsewhere. In the E-Commerce Times article, in March 2009, he predicted that in September Twitter would be valued at $1Billion, which came to pass exactly on schedule. He also recently served as a highlighted panelist at PR News Online's Digital PR Summit in New York City.

Before starting Gotham he was with Brainerd Communicators in New York City, working with clients such as Live Nation (NYSE: LYV), Systemax (NYSE: SYX), Amyris Biotechnologies, and PricewaterhouseCoopers' Transaction Services division. Prior to that he served as Deputy Director, Financial/Corporate Communications at the Investor Relations Group, and earlier with P&F Communications. His areas of expertise include biotechnology, technology, consumer electronics and e-commerce.

A lifelong traveler, Bill has worked in or visited over fifty-five countries and every continent except Antarctica.

Tech and Biotech CEOs who I want to secure as clients. I want the card to evoke high-tech urbanism. I already have a strong logo that reflects my New York City location. I would like the card to tie in with that smart design.

Should include the following info: