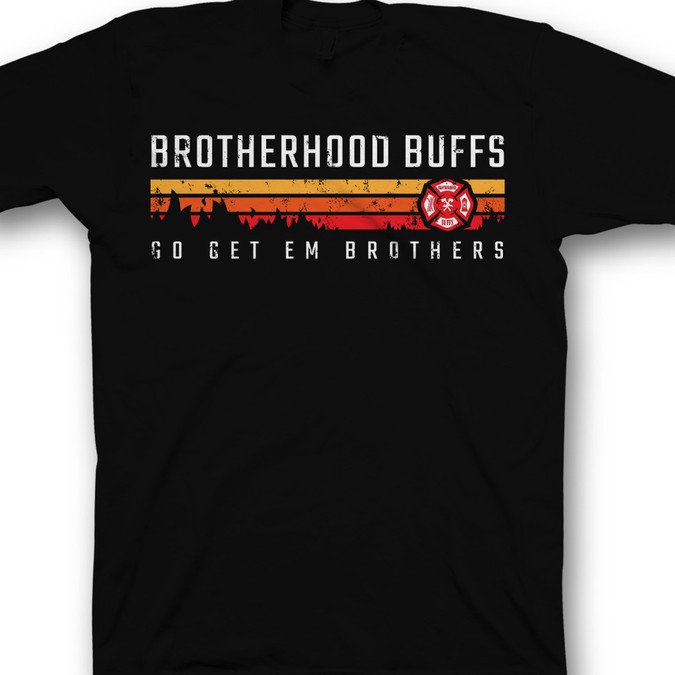 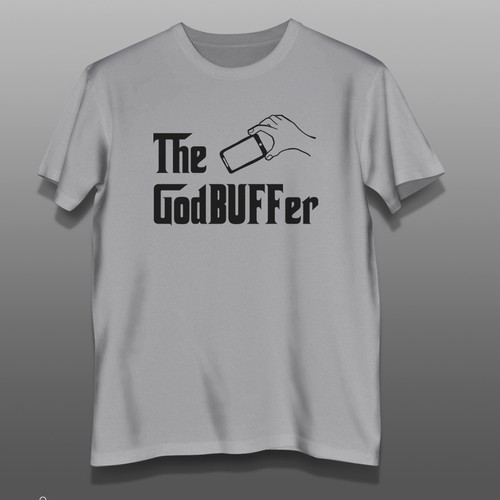 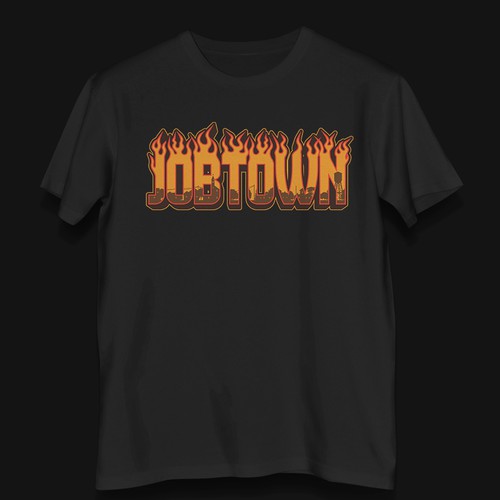 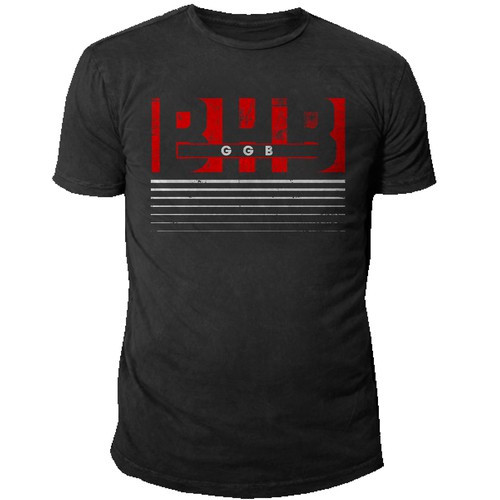 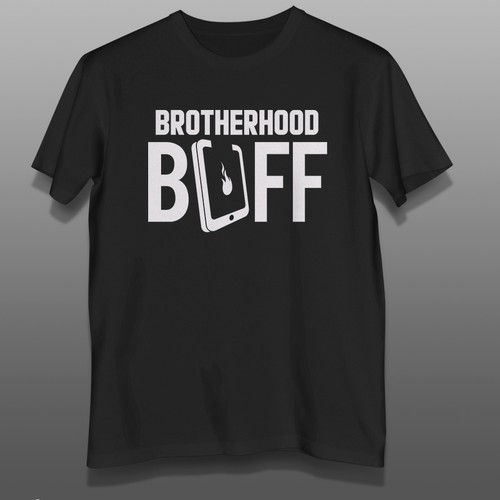 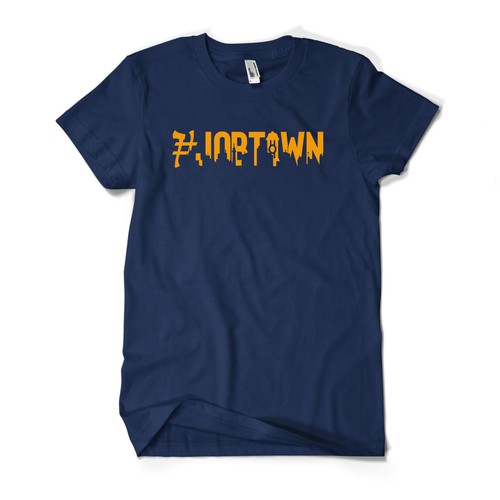 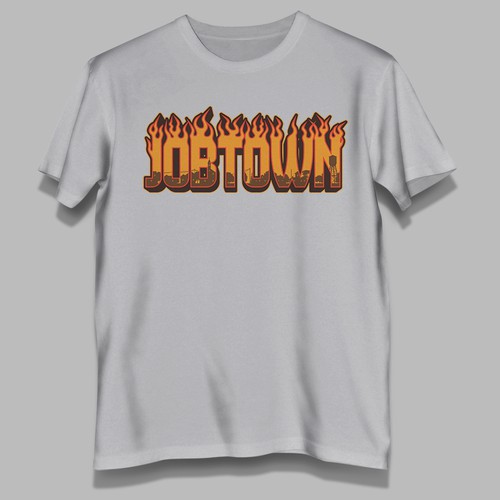 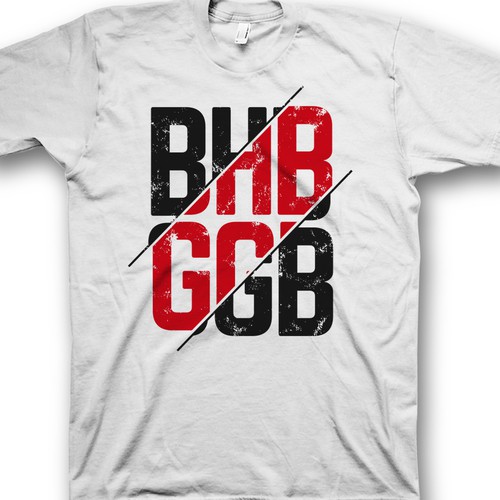 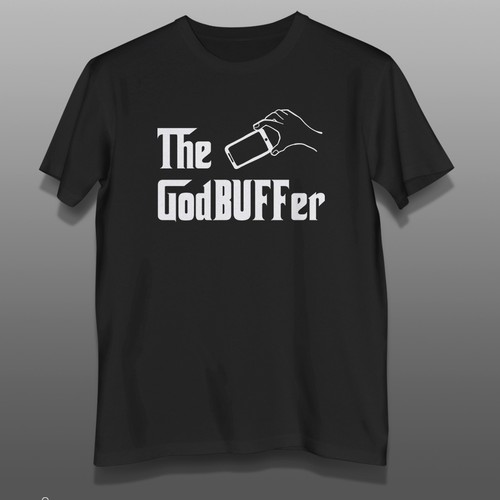 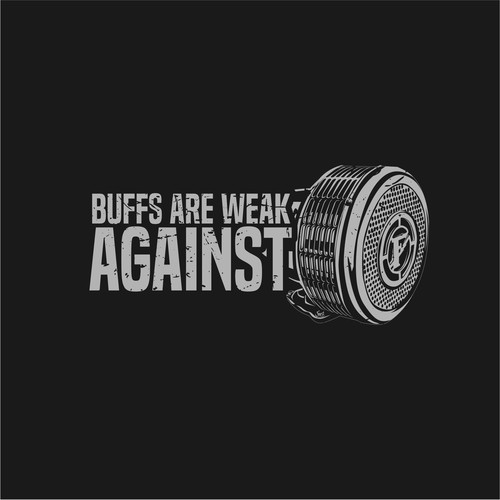 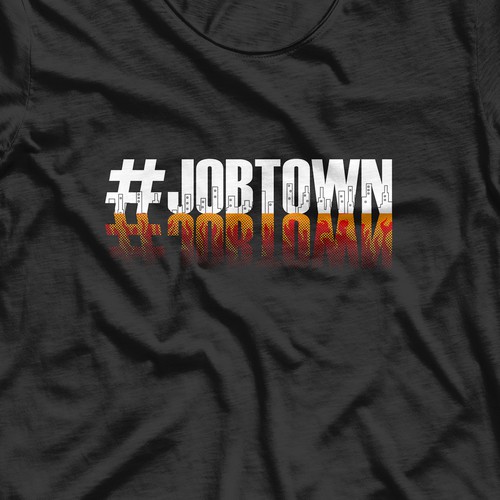 We are looking for different design ideas and will be awarding multiple designers if granted. We like the idea of Satire apparel so along those lines would be great as well, but not limited to. We want front only designs, modern and minimal. We will share a few brands that interest us to what we are looking for.

Redesign shirts we have below (Uploaded) and create new ones. Will upload logo but logo is not needed on all/any.

Jobtown-Using the word jobtown we want a new design. Jobtown is described as the place that always burns, like the city of Baltimore. When firemen are going to a house fire, they are heading to "Jobtown". So we want the word JOBTOWN in bold and then descriptive image/design mixed in with it.

GGB/BUFF - Any simple letter (SEE FNL/HKR Shirt) designs like this would be great. GGB stands for the slogan "Go Get Em Brothers" and BUFF is the term that comes from a "Brotherhood Buff" or one who chases fires to take pictures, videos etc.

Brotherhood Buffs-The definition of a brotherhood buff is someone that chases house and building fires to capture it on video or photo or just in person...think "Storm Chaser" only FIRE. The brand Brotherhood Buffs is a team of career firemen who have a podcast and often go live on social media chasing fires and filming them as they unfold, almost like a news anchor, but in satire. If you can redesign our shirts that would be great.

Volutics- (Volunteer + Politics) This has to deal with the politics that occur within the volunteer fire departments. Examples can be: Bingo Night (This would be amazing if you could incorporate Bingo and Volutics), Firemen yelling at eachother, even a definition shirt would be amazing: Volutics-/vol-uh-ticks/ Noun- Becoming Fire Chief because your 4 cousins voted for you! (Or something like that) Feel free to play around with these.

Nothing is off limits