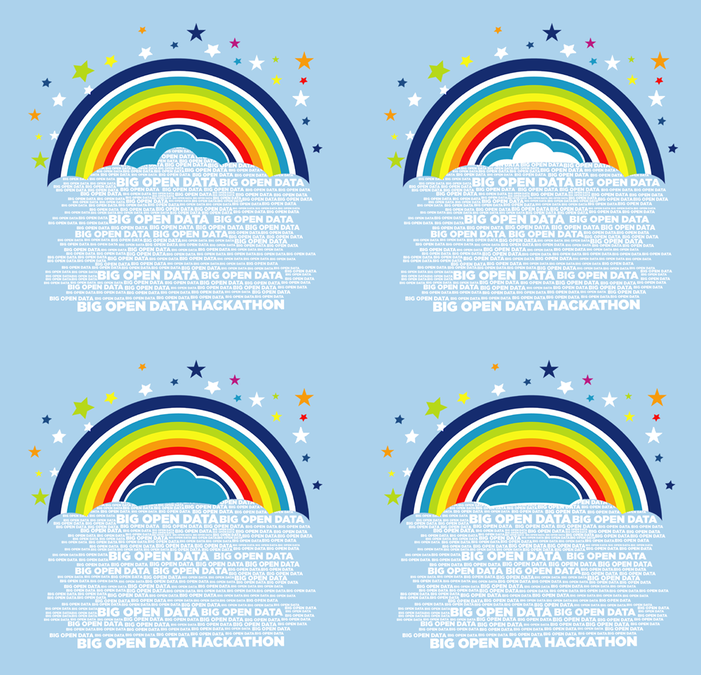 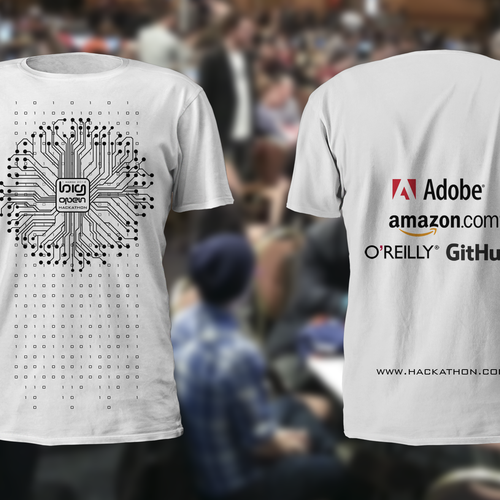 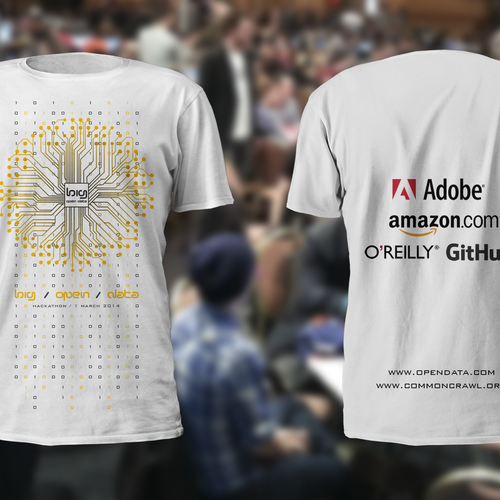 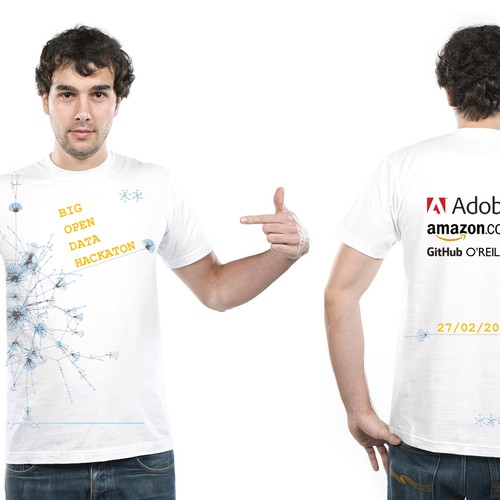 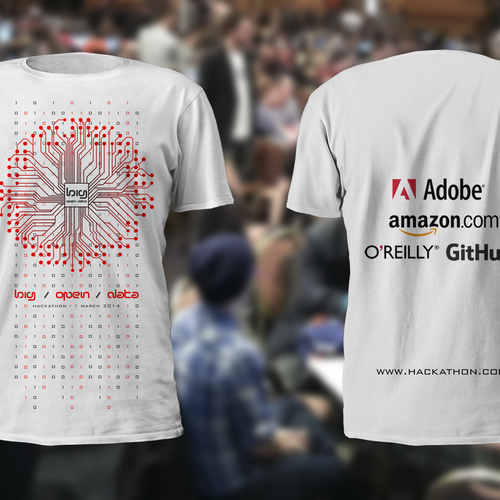 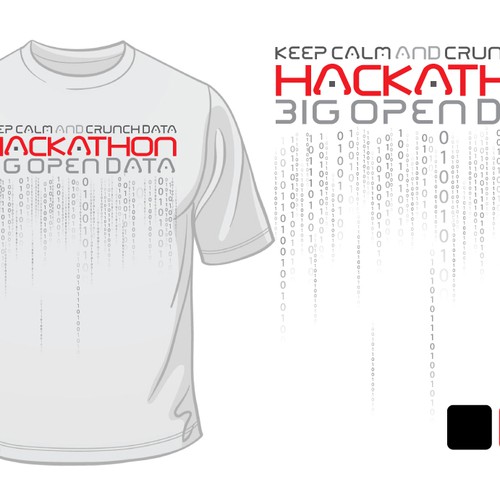 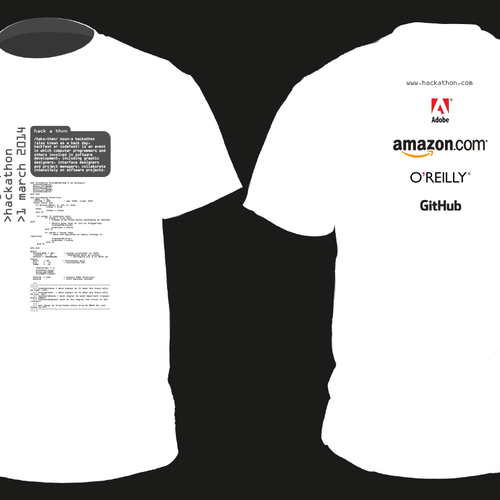 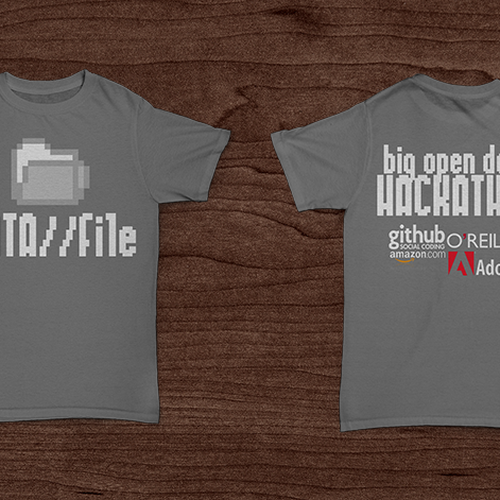 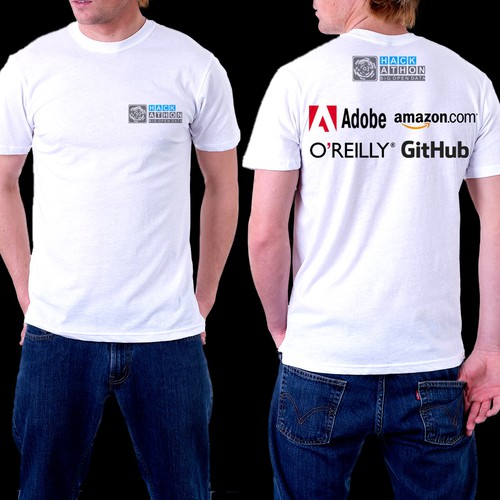 This tshirt is for a hackathon. The people who will wear it are mostly developers and data scientists - and they will be mostly men between the ages of 22-40. Because of the demographic, the style should not be too feminine or cute.

Possible feelings/themes that the style could have:

When I say it can having a feeling of "this is the future",  that can mean the future as we imagine it in 2014, or possibly the future as was imagined in another era - for instance, the style in the game Euphoria (https://www.kickstarter.com/project…r-dystopia) feels like how people in the early 20th century imagined the future.

The hackathon is about big data so the style could give a feeling related to the amazing power of using modern data tools and massive compute power to work on 100s of terabytes of data.

The data is Open Data (http://en.wikipedia.org/wiki/Open_Data). The style could give a feeling of related to openness.

*Date of the event (this is not absolutely necessary, but it would be nice to get the date on the shirt)

*Sponsor logos. These will probably go on the back. There will be at least 4 and possibly as many as 9. Ideally, some logos could be larger than others - the sponsors that give the most support would get bigger logos on the tshirt. Adobe, Amazon, O'Reilly, and GitHub are some that will be on it and you could use as placeholders for where the logos will go.

I don't really like black tshirts. I said above that grey would be nice, but it doesn't have to be grey. It can be any color other than black. So please don't design the art to look best on a black background.