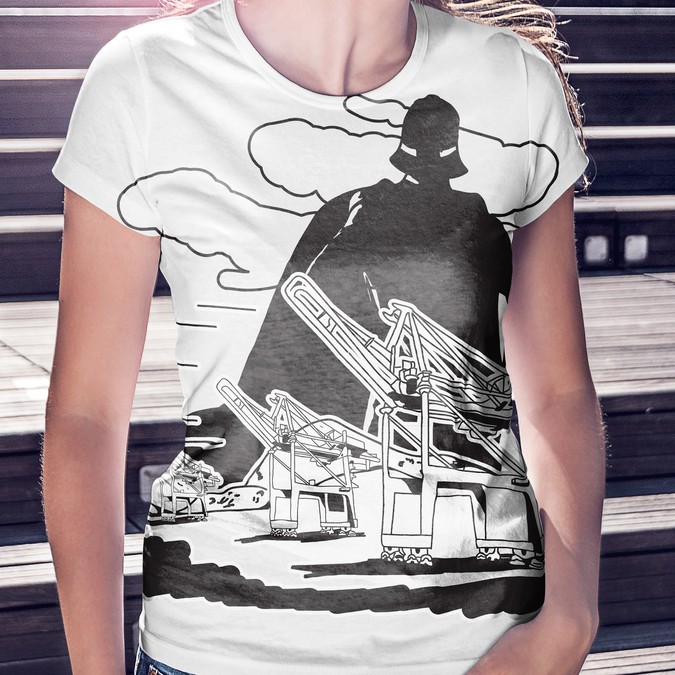 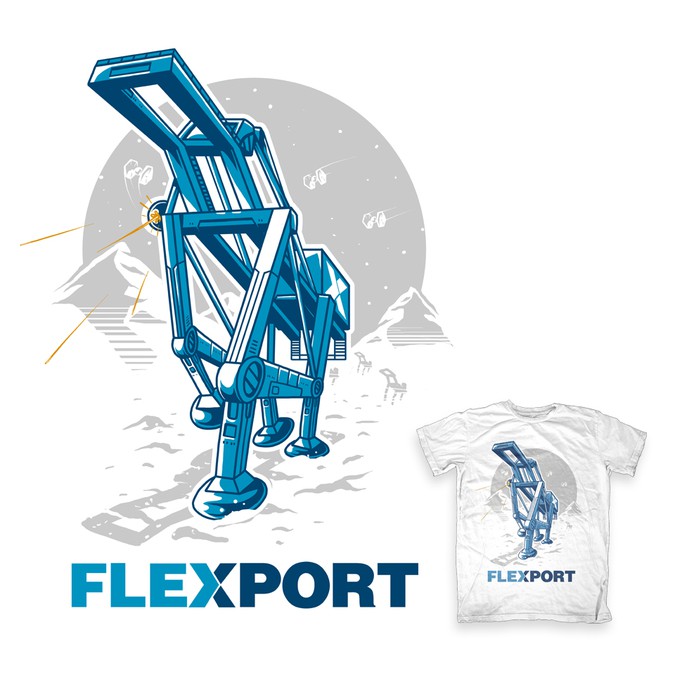 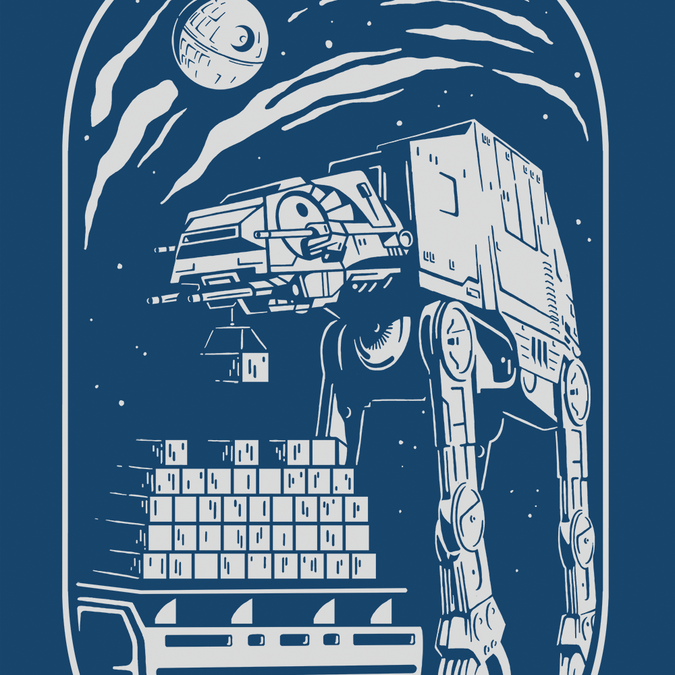 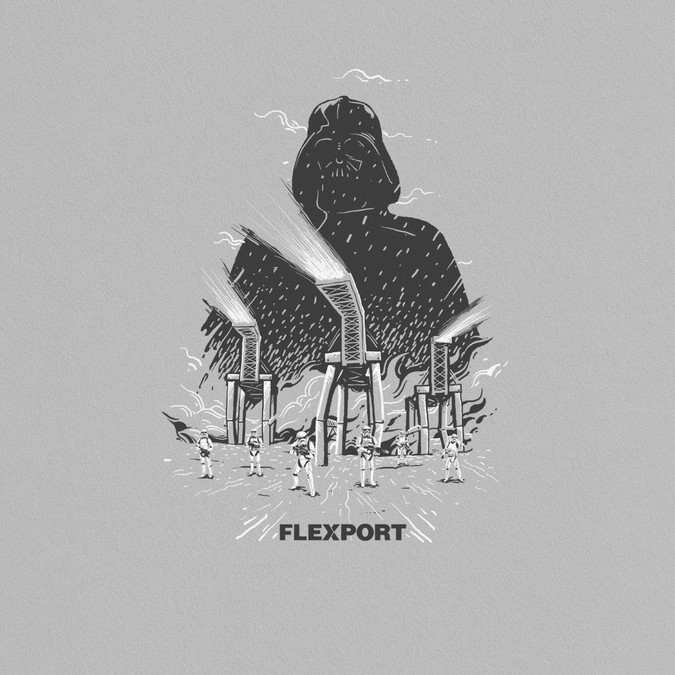 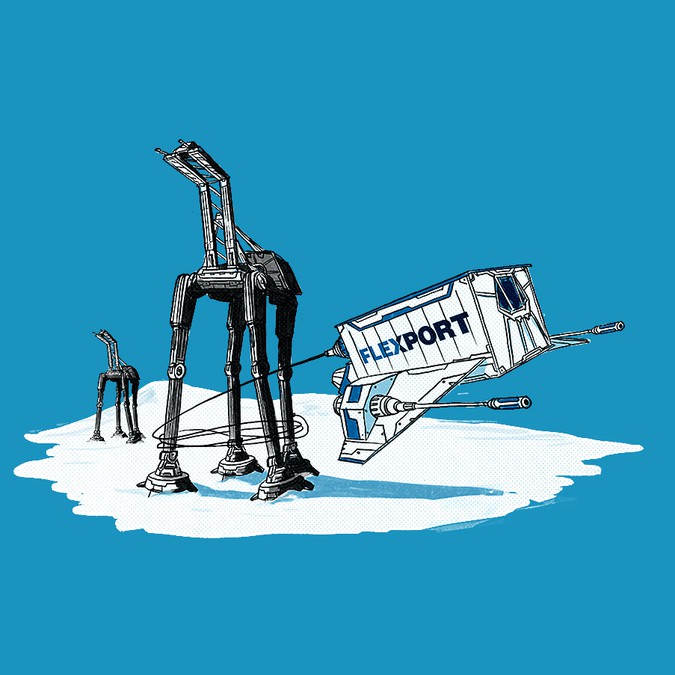 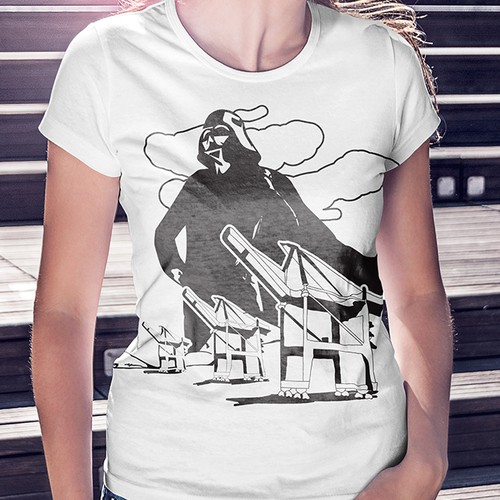 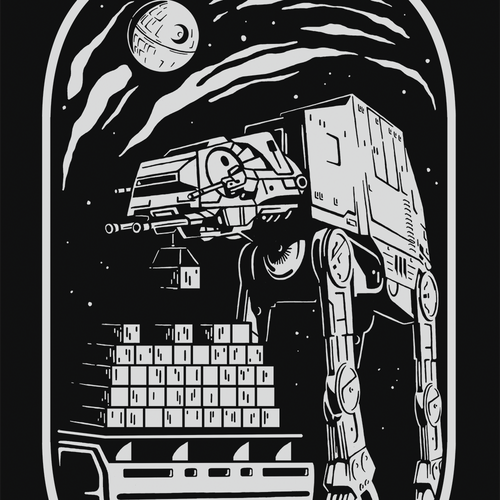 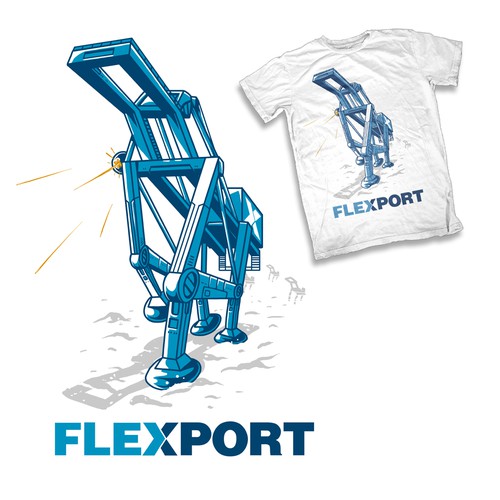 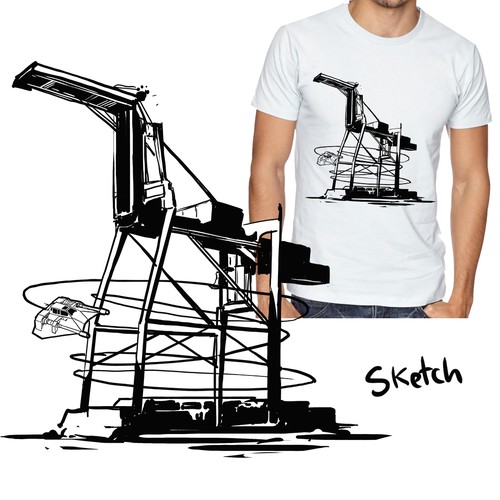 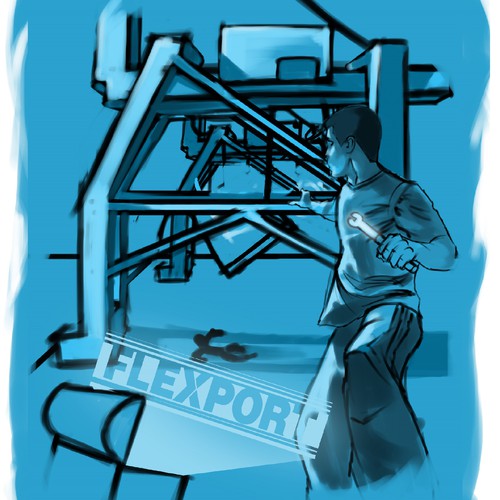 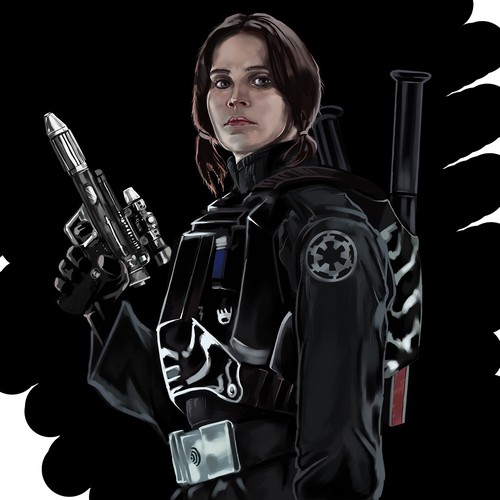 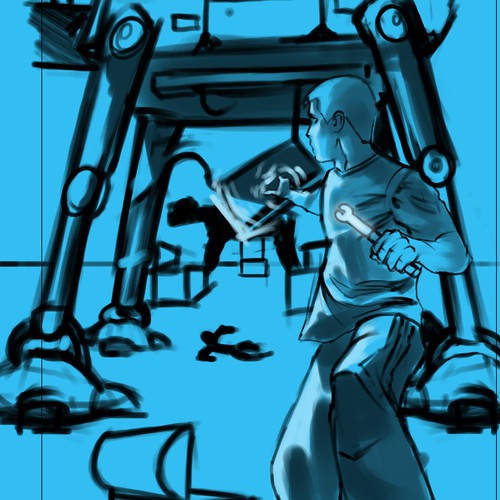 Or for one that is more stylistic, you could show some stylized shipping container cranes with a dark image of the emperor in his cloak behind them (see attachments for inspiration)

Alternatively, anything that makes the connection between shipping container cranes and the Imperial Walkers and looks awesome will work, don't feel too constrained.

Another idea would be to have a shipping container crane with a Luke Skywalker like figure hanging from a rope, raising up into it, while holding a lightsaber

Or what if we made a container crane unloading containers from an imperial transport / battleship. And make the slogan, "Fixing the user experience in interstellar trade"

Include the Flexport logo very subtly if at all. You can find high res logos here: https://www.flexport.com/press

Avoid using Star Wars logos or anything that would not be considered fair use under copyright law.