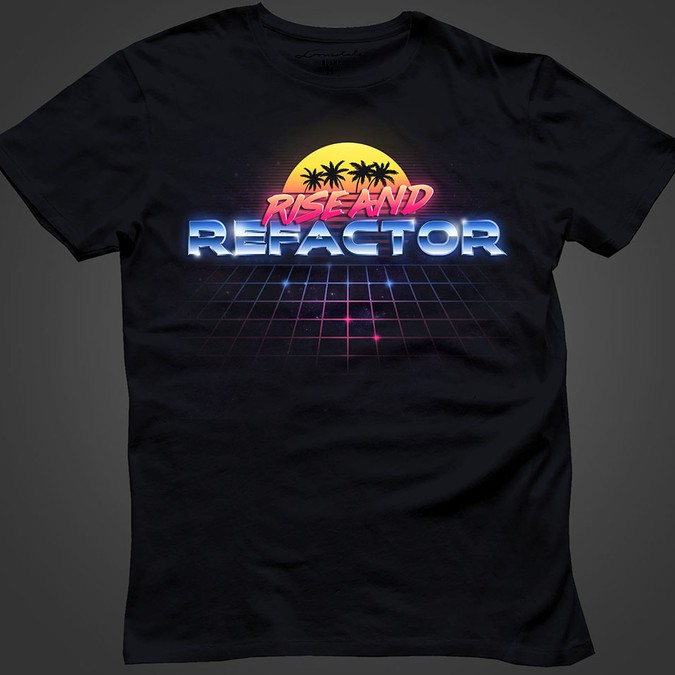 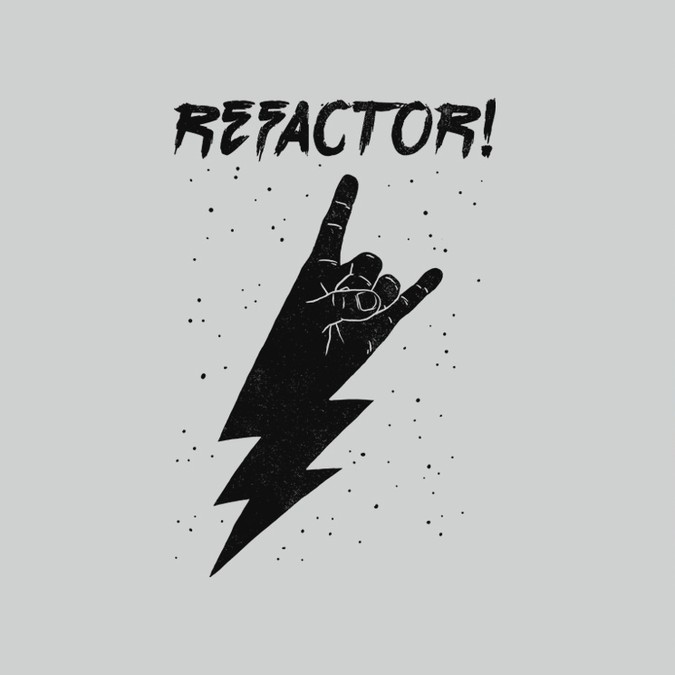 Let's make a sublime shirt for webdevelopers who "Refactor!" often 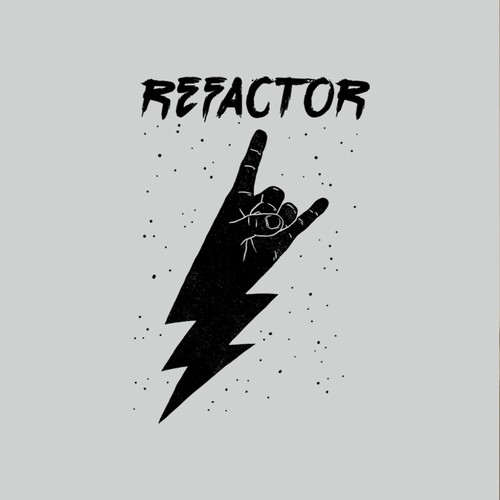 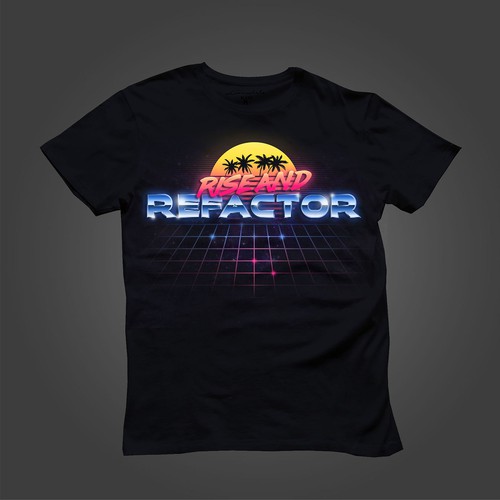 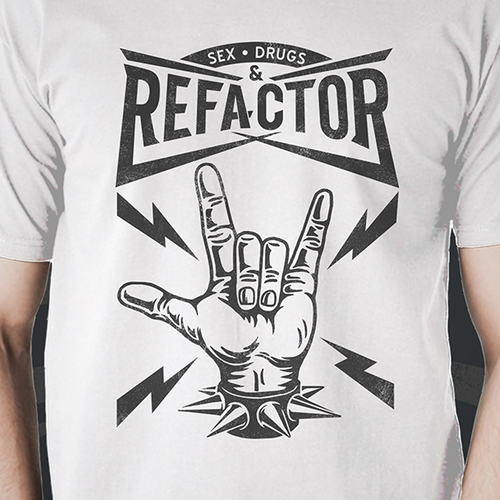 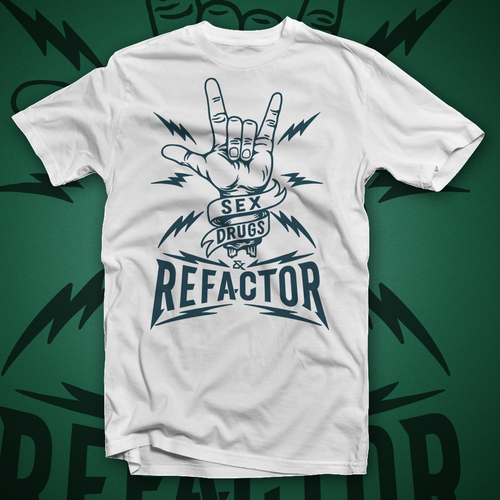 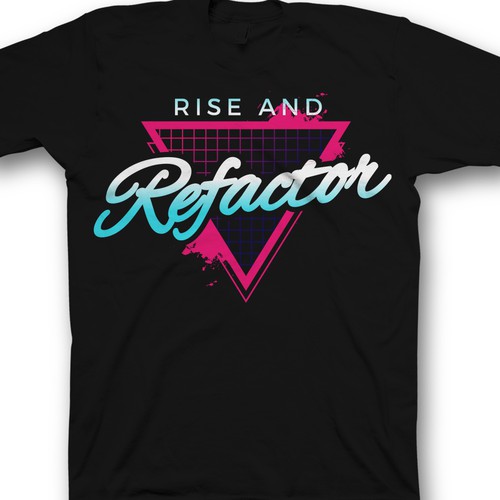 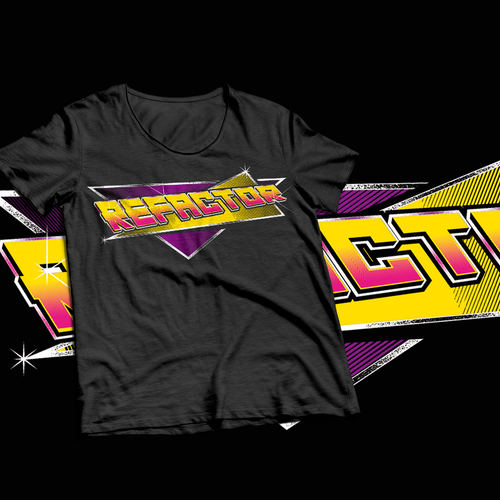 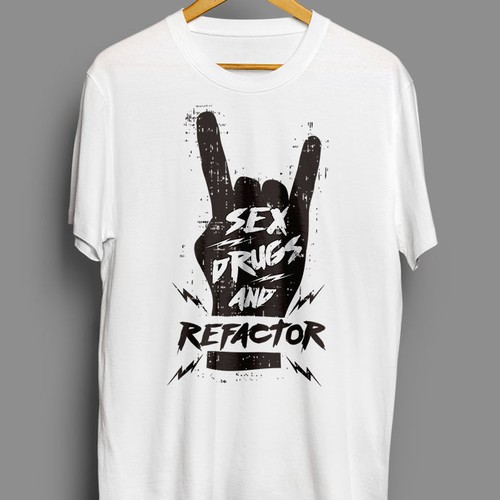 Note: Firstly, please, see the attached brief in the PDF - I've added some images as a reference there. Also, I'm happy to pick more than one winner if the designs will be good.

Background
=========
What is refactoring? Small, incremental changes that leave the code in a better state than it was found. In other words, improving existing code.
Other definition: The act of wasting a bunch of time rewriting old source code in an attempt to make it understandable, usable, and expandable.

Probably every developer is refactoring code, it’s part of maintenance and also as developer is improving his skills, some of an old code might seem obsolete and need refactoring.

I came up with 2 ideas - it's up to you which one you chose or it can be even something else if you come with something good :)

Copy saying "Refactor". It can be a one word or in a sentence like "Sex, drugs & refactor!"

No, feel free to do anything :)