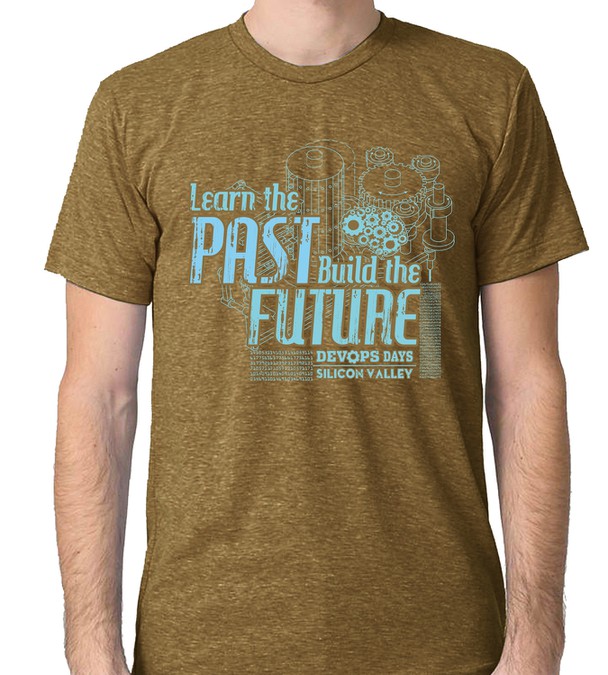 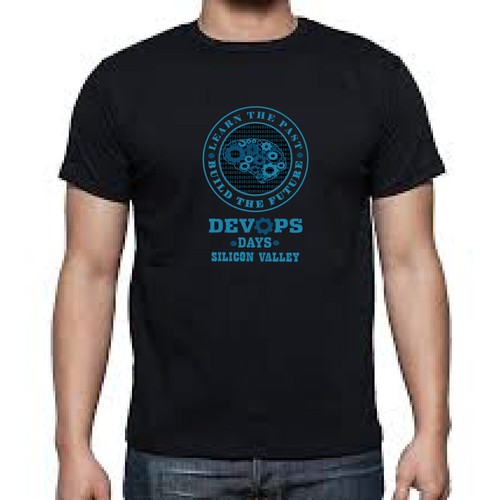 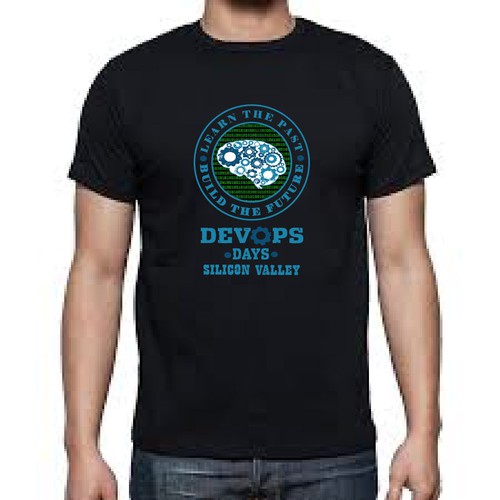 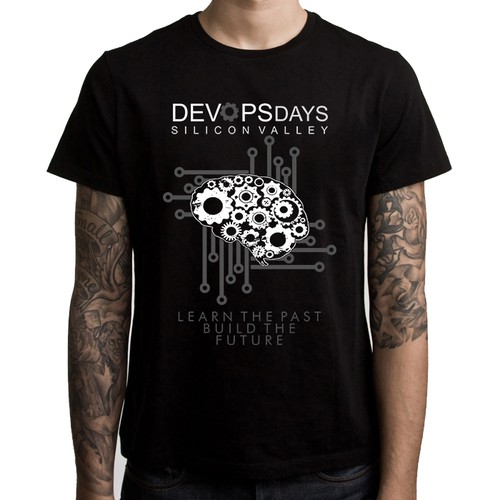 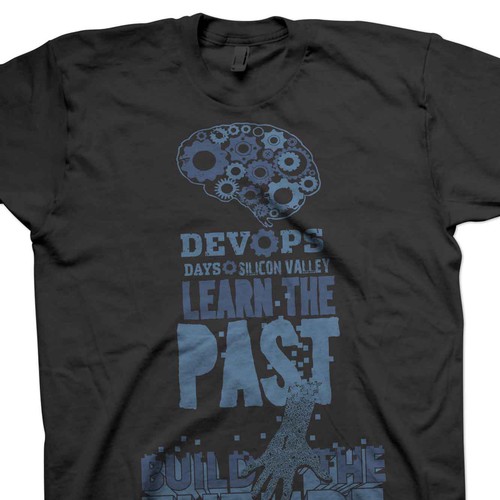 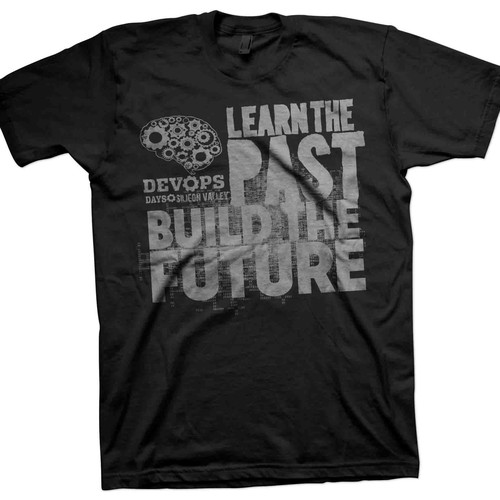 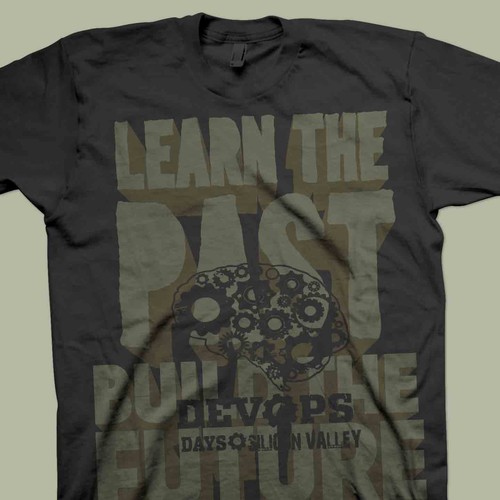 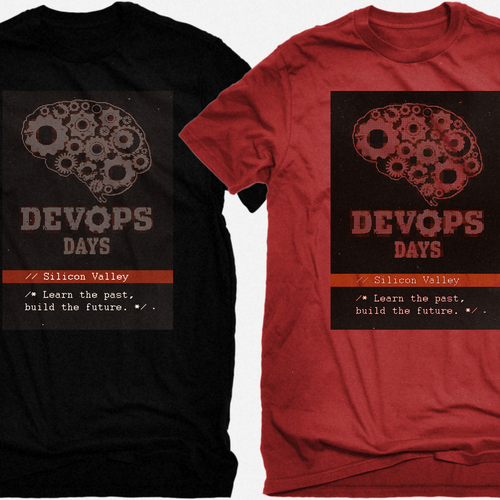 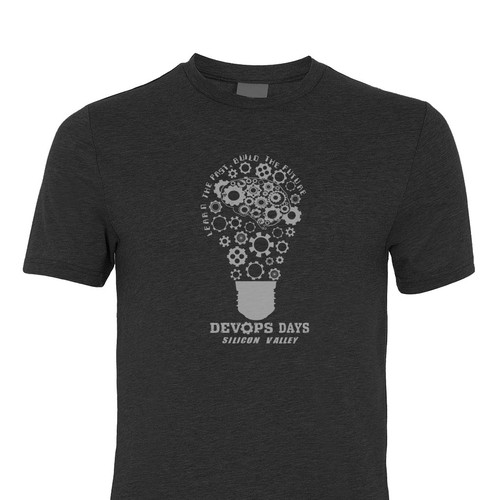 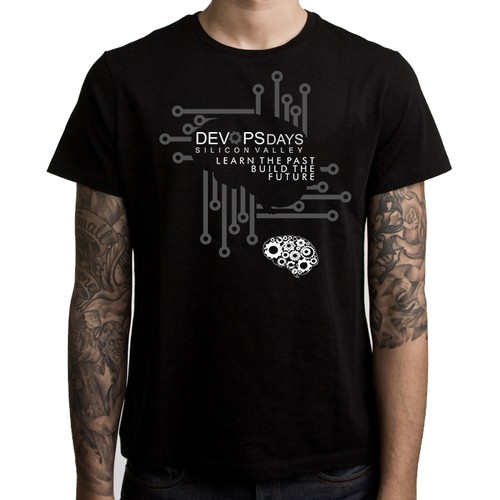 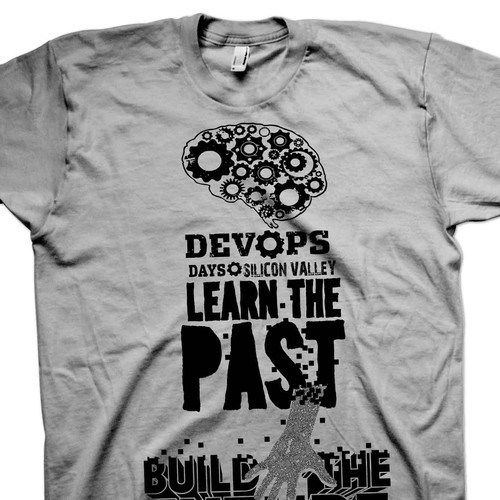 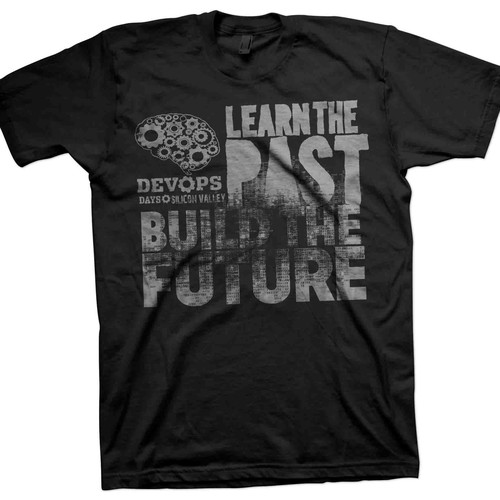 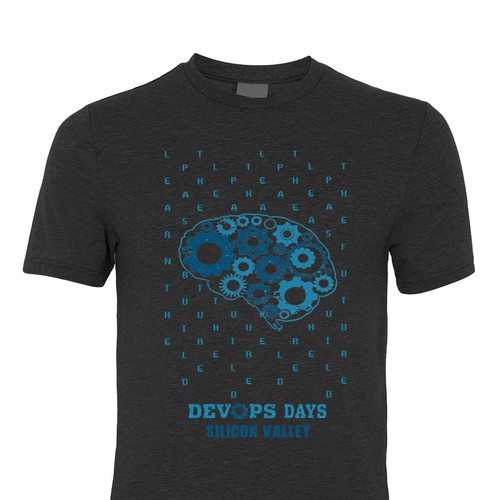 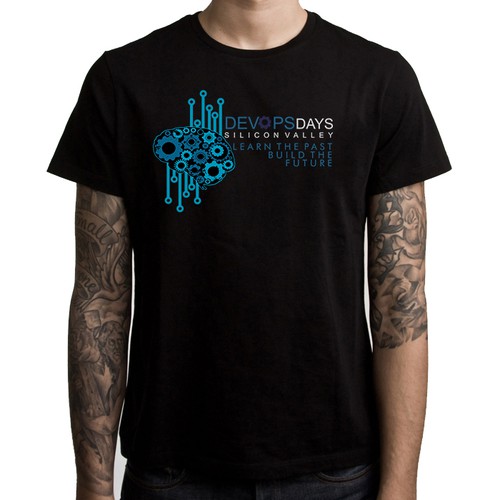 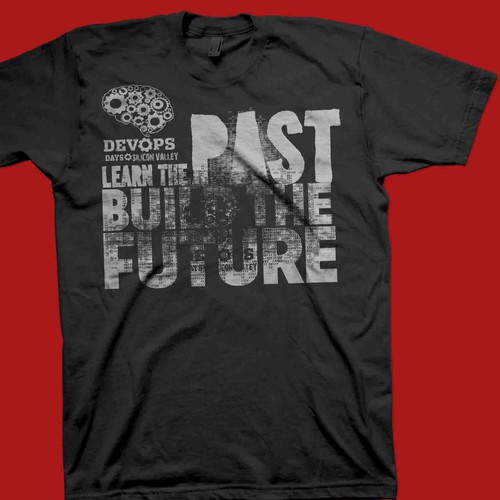 This is for DevOps Days Silicon Valley. DevOps Days is an event that brings 500 developers and operation engineers together to work on problems to build better software. This year the event is happening in the Computer History Museum (http://www.computerhistory.org/) and the theme for the event is, "Learn the past, build the future." We would like that theme either on the shirt or somehow reflected in the design.

Ideas for what the shirt design could be:
- Something to do with the Babbage Engine > http://www.computerhistory.org/babbage/

- A PDP-1 inspired design > http://pdp-1.computerhistory.org/pd…e&s=4&ss=4 > maybe the theme and event somehow hidden inside the screen of a PDP-1

- Some other tie-in to a significant historical event/device/computer/software/protocol (http://www.computerhistory.org/exhibits/) like the first apple computer, archaic programming languages or something else revolutionary at the time

Our goal is to make a shirt that people want to wear again and that has some clever computer science tie-in to the event. We feel DevOps is an important movement that is going to revolutionize how software is built and delivered over the next decade. Lets make a shirt that really captures the significance in a fun way.

This is a one-sided shirt, please submit graphics that are one side only.

"Show it with your work" T-Shirt Design for Printer
$199
41
entries
25
diseñadores
Leonard's Hauling and Tractor Service
299 US$
48
entries
13
designers
We need a powerful illustration to raise mental health awareness for both women and men
£159
61
entries
21
デザイナー数
T-shirt design around the theme “drink local” for a small Midwest hop farm. I had a couple ideas of hops bursting out of
$199
65
entries
28
diseñadores
Eat with Purpose T-Shirt Design
199 $
47
entries
14
Designer
Best Cat Dad Ever (With Fist Bump between cat and human)
$ 199
14
entries
5
Designer