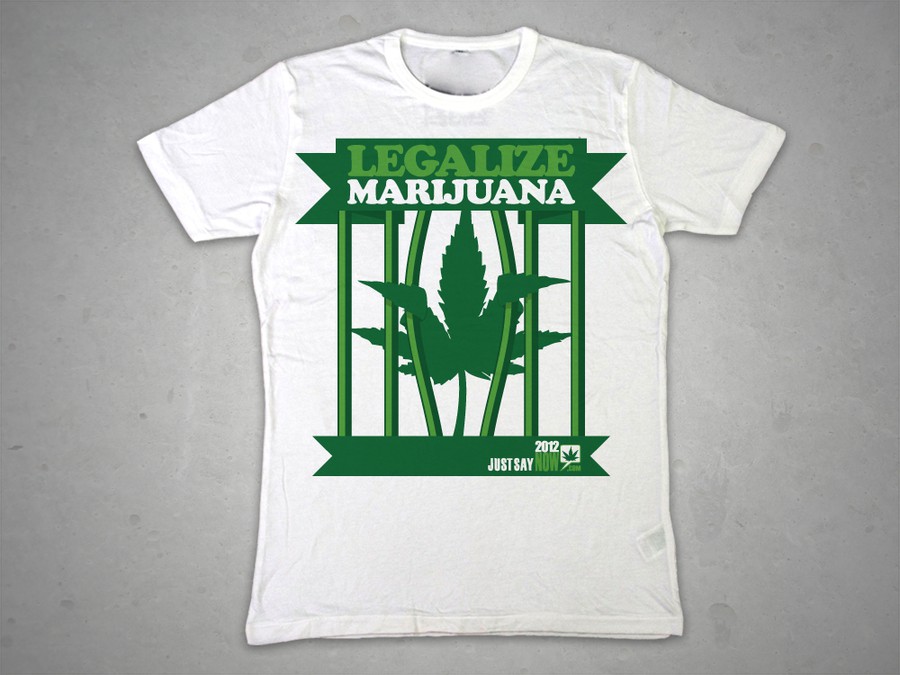 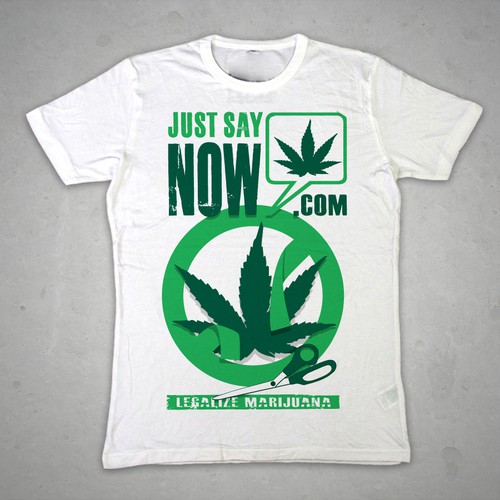 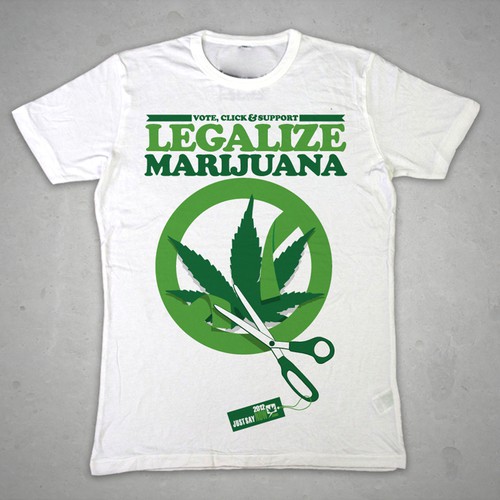 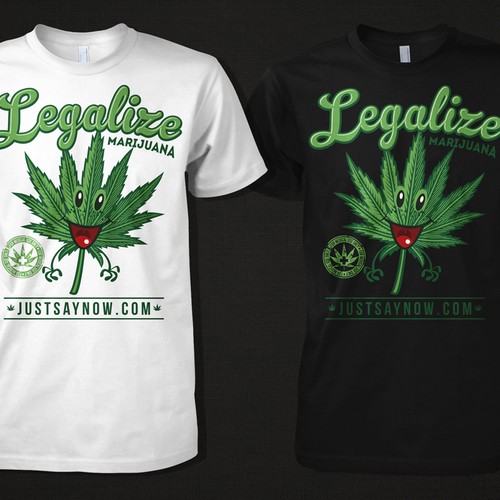 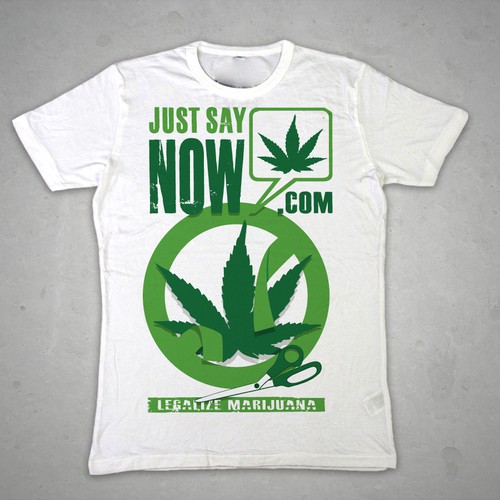 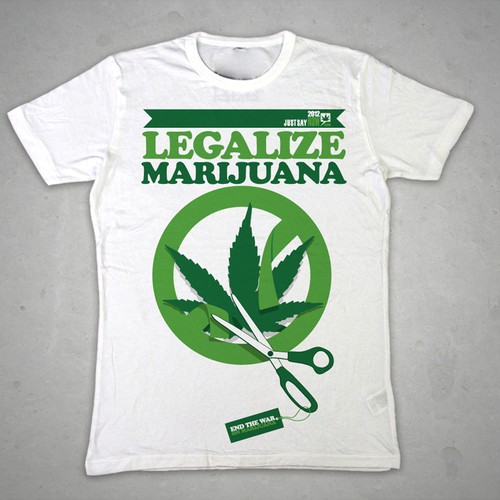 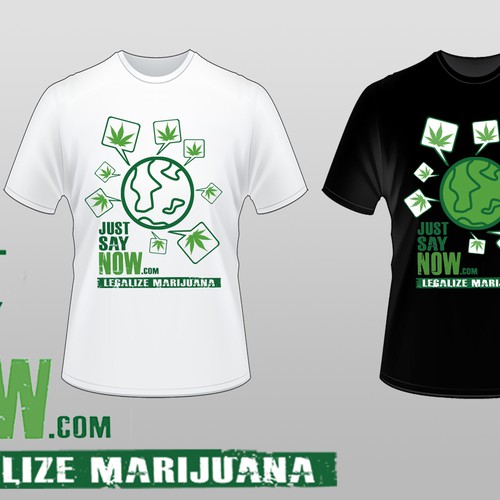 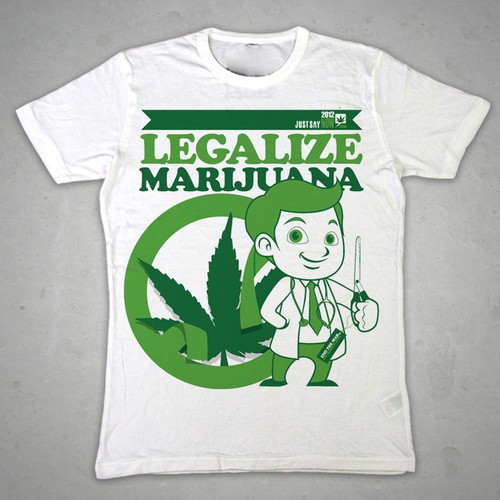 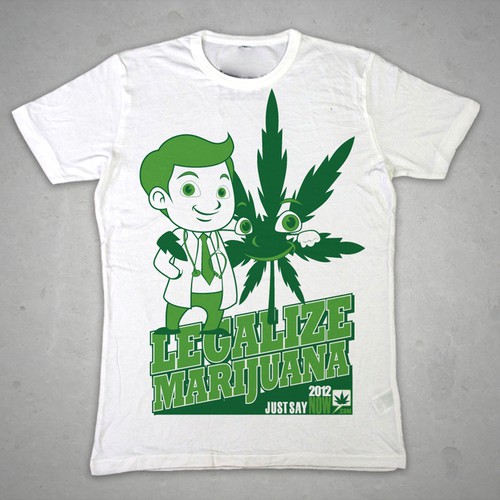 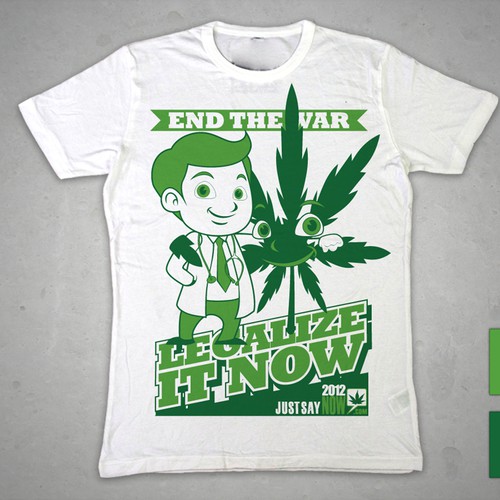 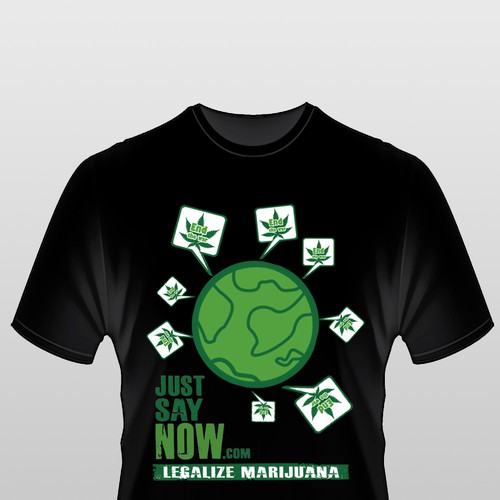 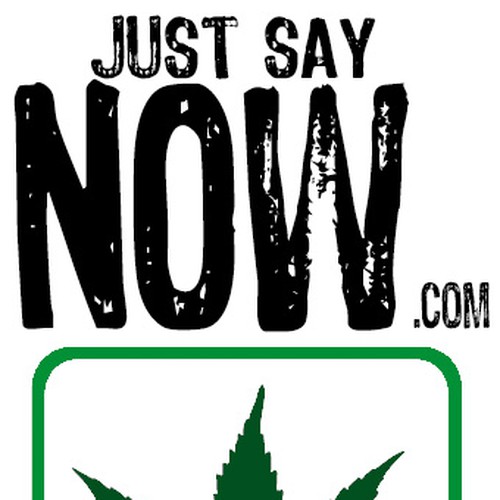 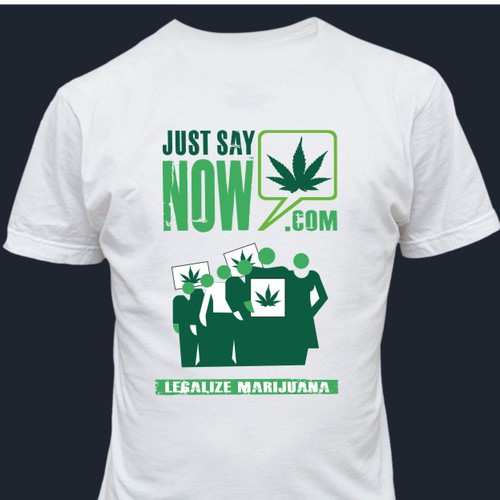 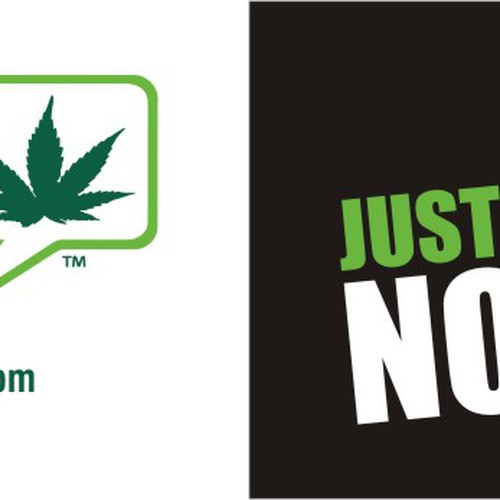 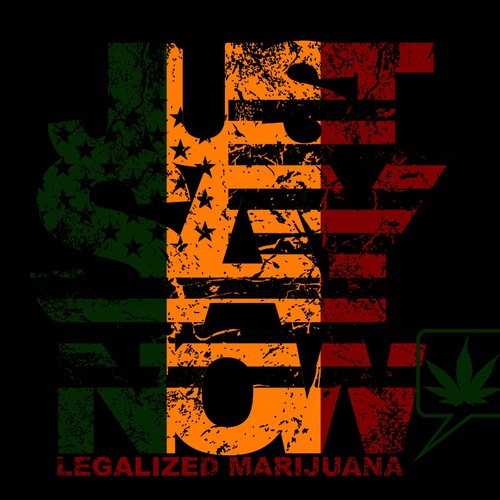 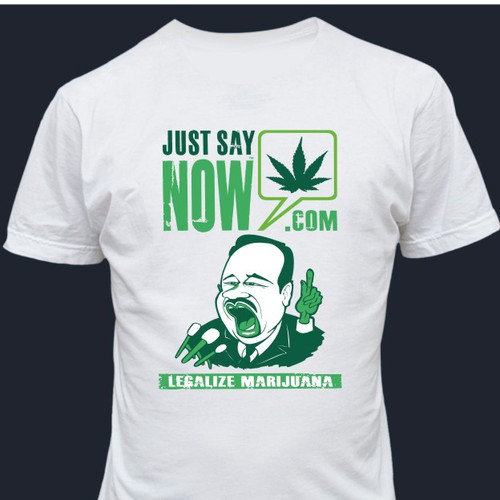 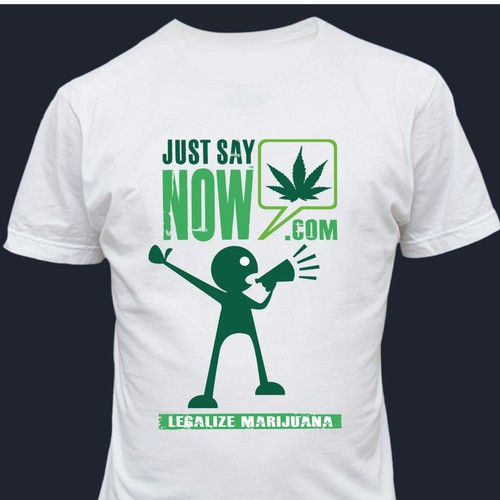 We’re looking for a strong design that communicates hope and excitement that 2012 will be a landmark year for marijuana reform. Our campaign focuses on legalizing and regulating marijuana for recreational use as well as providing safe access to medical marijuana for seriously ill patients.

We want the logo to emphasize the strengths of Just Say Now’s identity and community as a driving generational force for ending our unjust war on marijuana. The logo should stand out, and should be bold, clear, and simple.

We attract a community of young, edgy, informed people who are passionate about taking action towards fixing our nation’s unjust drug laws. Our current audience is predominantly (but not exclusively) between the ages of 15-25, and a substantial number are medical marijuana patients themselves. However, we are always looking to engage a broader audience in support of reform.

Launched in the fall of 2010, our campaign has offered unparalleled support to several marijuana reform initiatives across the country - including California, Arizona, Colorado and Washington. In our first year, our campaign launched nearly 30,000 calls in one weekend to voters in support of California’s Prop 19 to legalize marijuana. Our Legalize Marijuana Facebook page has nearly 1 million supporters.

Just Say Now’s work has been featured on MSNBC, FOX News, CNN, CBS, Huffington Post, Rolling Stone Magazine, TV’s “The Good Wife” and countless print and online publications. We identify both as a media organization and advocacy group working to end marijuana prohibition and the war on patients and caregivers. We regularly engage in reporting and political action in support of access to medical marijuana and marijuana legalization.

CONTEXT: The winning design will be printed on t-shirts and other swag as a way to build awareness and support for marijuana reform in 2012.

Just Say Now will choose 5 designs from this 99designs contest to be entered into a contest among Just Say Now Facebook users in celebration ofour 1 millionth Facebook “LIKE”. Our Facebook fans will vote for their favorite design and the winner’s design will be used to promote our efforts.

The speech bubble with marijuana leaf in our logo has been a prominent image in the Just Say Now campaign that emphasizes the growing national conversation around marijuana - we’d like to incorporate it if it works. The marijuana leaf iconography in general seems to really grab people’s attention, and we believe that at least should be part of the design.

If the logo itself doesn’t say JustSayNow.com, we would like a space to include the URL at the bottom.

We use the following colors in our current logo/banner; we want to stick within this family but are not married to these very specific colors. Bold and bright greens.

Smoking paraphernalia or illicit endorsements of drug use.

Just Say Now’s campaign focuses on fixing bad policy- not promoting drug use. As such, our design should not promote smoking or using marijuana in any way.