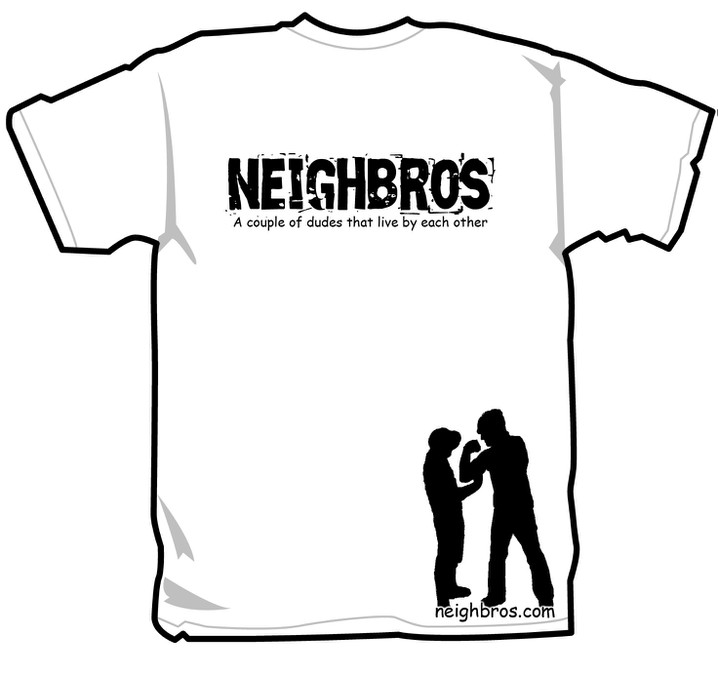 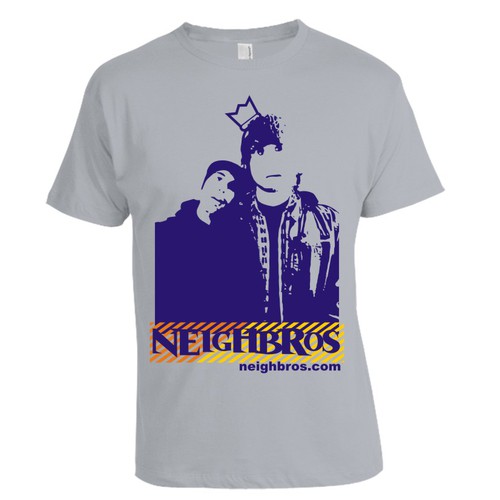 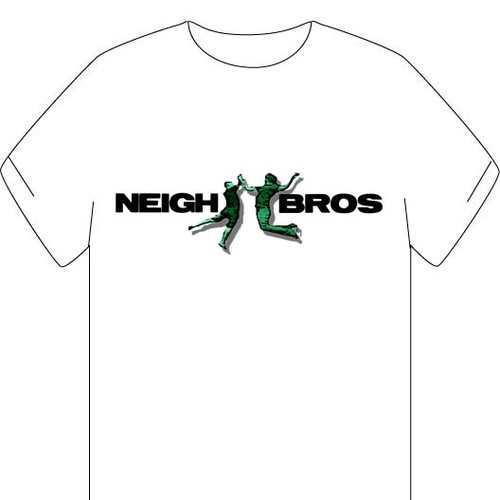 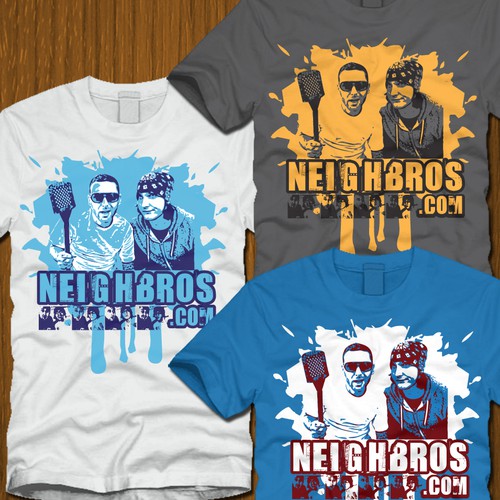 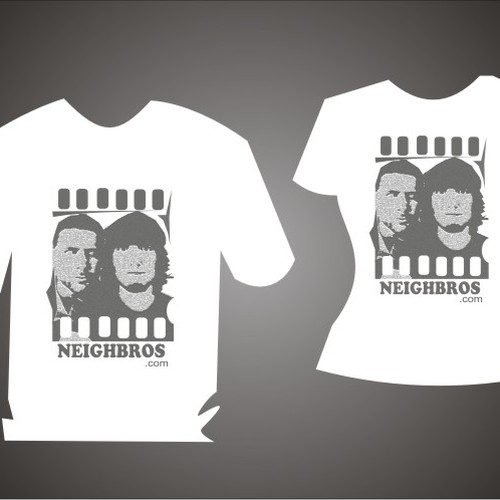 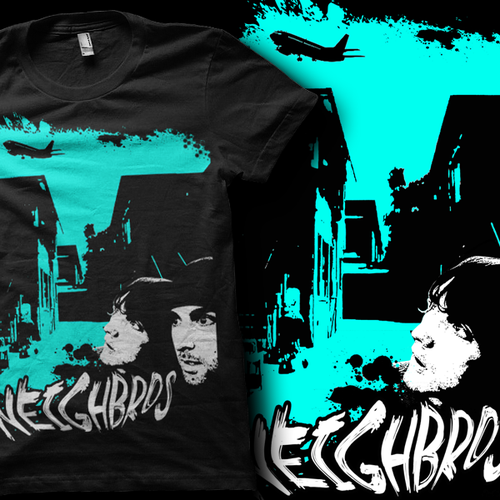 Neighbros was birthed in the fall of 2008, at Scotty Mike and Jaime J’s apartment building in Los Angeles, CA. They are in fact neighbors and bros in real life, so naturally they wanted to name the project…”Friends.” Lboogie informed them there is already a show called “Friends”… but, neither had ever heard of it. L Boogie then proposed the name NEIGHBROS. After a hard sell, Scotty Mike and Jaime J realized why the name is funny. They began discussing show ideas and themes in the middle of the driveway, many nights ’til the wee hours of the morning over lattes and gluten free rice chips (Scotty Mike is gluten intolerant, Jaime J still doesn’t know what that means)…then one night, a neighbor yelled “Just shoot the fuckin’ thing already!”

And shoot it they did. After holding for planes, construction, sirens, dogs, lawnmowers, random people dragging chains down the sidewalk (I mean, seriously, who drags chains down the sidewalk?), inconveniencing neighbors and bribing them with cupcakes… the Neighbros team finally matured their idea into the light-hearted comedy that has tickled the funny bone of tens of hundreds of people.

Watch all the Neighbros videos to understand the audience:
http://neighbros.com/

We are looking for the first in a series of amazing T-Shirts designs to sell in our online store. All entries are welcome. Since it is less expensive to manufacture one or two color T-Shirt designs, those are preferred, but three and four color designs will also be considered.

Please do not use any stock images or clip art in the design.

You must review all the videos at http://neighbros.com/ to understand the audience.

You may use the Neighbros Facebook Photo Gallery images if you like, but original artwork is also welcomed.

We will ask our Facebook Friends and Fans to comment on all the designs submitted to the contest, but the winner will be selected by the Neighbros themselves.