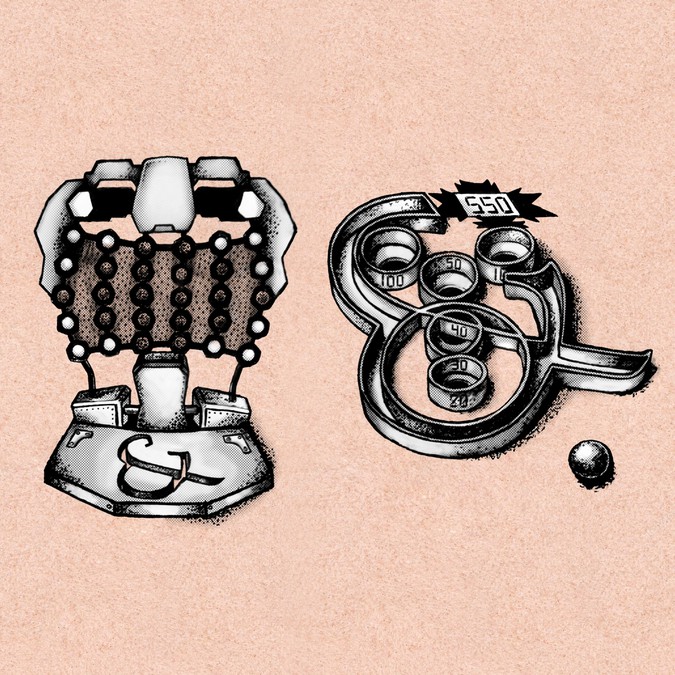 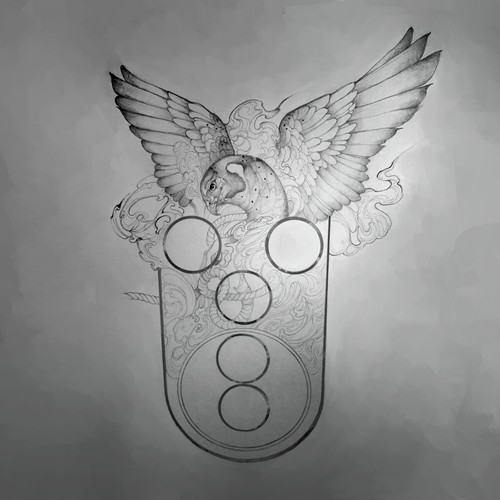 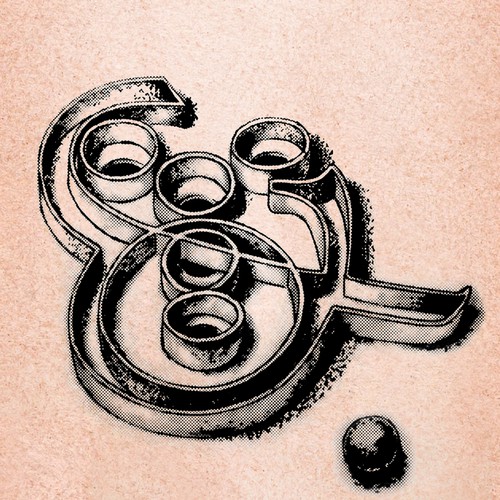 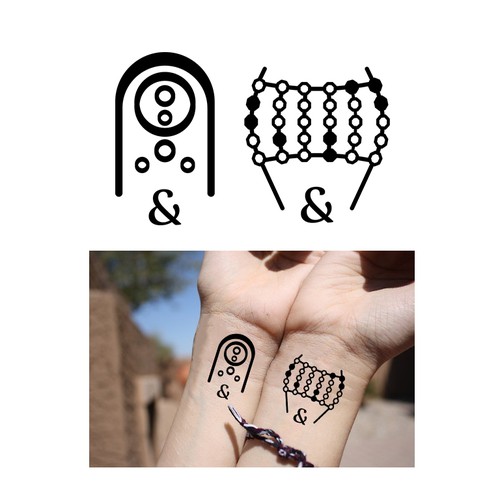 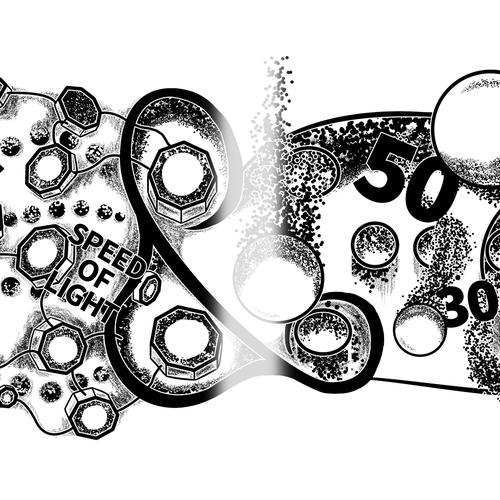 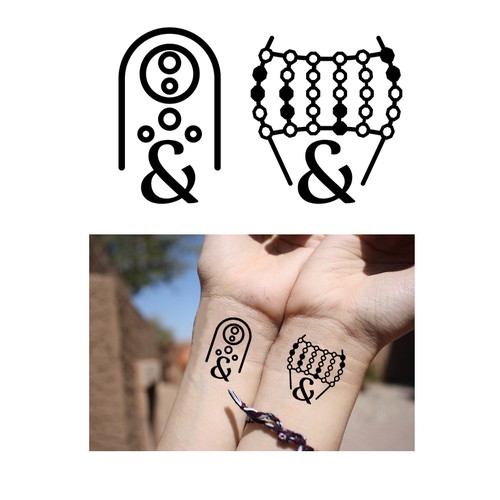 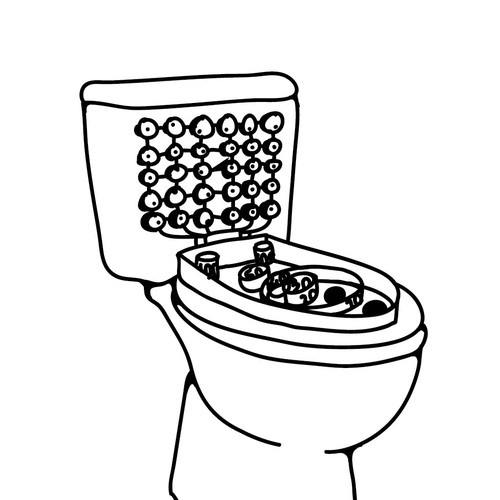 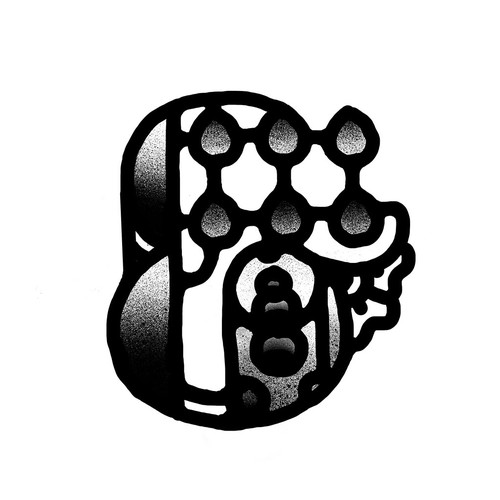 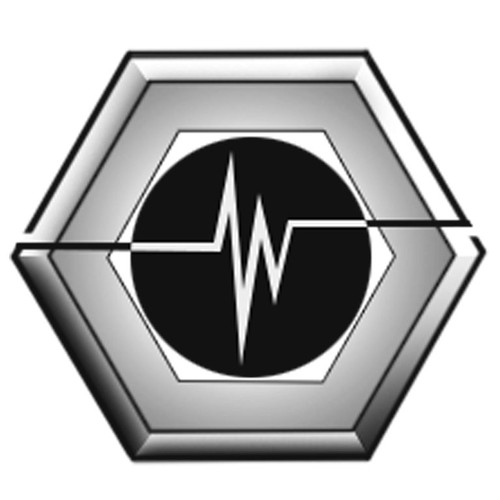 Design a pair of men’s tattoos to be inked on the underside of two wrists.
The two designs are different (each a different ‘game’) but should be treated in the same style so that they are related or connected [Fig. 1]. The only consistent element is the ampersand symbol (“&”).

Size and Location: Design will be tattooed on underside of wrist, at between 35mm - 50mm in diameter or width.

There are two different tattoos:
One should be based off of the game “Speed of Light” [Fig. 2]
Which is six stacks of lights, each with 5 lights per stack. Some on, some off.

The other should be based off of the game “Skee Ball” [Fig. 3]
Which is a generally “U-shaped” game with 7 different holes in which to score.