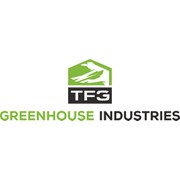 ksparkman revisado hace 4 meses
"Great job, i will be back! thank you!"
Revisión completa 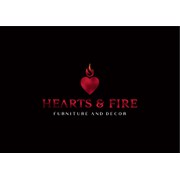 "Rozak created an incredible logo for my company that my clients love and it has meaning and motivation to them. They said it represents and brands our products spot on. The reason I know this is I sent a poll to my clients and hundreds of them voted..."
Revisión completa "Everything about this design is perfect. I felt like he really paid attention to my briefing notes. When I asked for alternate color, orientation choices he was quick and on target. After I chose winning design and asked for additional info, he provided..."
Revisión completa 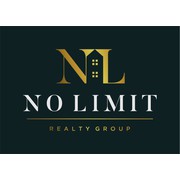 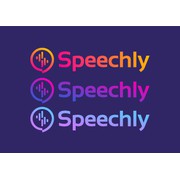 "Great design, prompt support and good follow through even after the job has been completed with answers to questions, such as font names and files. 5 star service!!! "
Revisión completa

chrismackozapple revisado hace casi 2 años
"Rozak didn't give up. His initial designs we weren't a fan of but than he tackled the creative updates and brought something that made him the winner in the final moments of the competition. "
Revisión completa 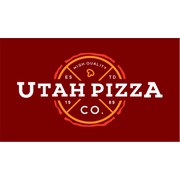 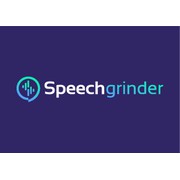 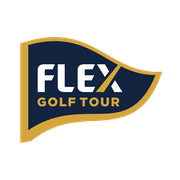 ericdobbs revisado hace alrededor de 4 años
"Amazing designed, extremely creative, and very efficient. Listens to picky requests and an overall pleasure to work with. Would hire again."
Revisión completa
Cliente anónimo revisado hace alrededor de 4 años
"Terrific designer that was able to interpret my brief, and put together a creative and sharp looking logo. Rozak was also very responsive, and made adjustments with each new request that were spot on. "
Revisión completa 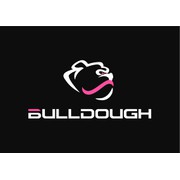 stojic160 revisado hace más de 5 años
"Rozac was wonderful to work with both during that process and after the handoff. During the process he was able to take comments and edits that I suggested and he quickly responded with versions that I could review. He did this much faster than anyone ..."
Revisión completa
Cliente anónimo revisado hace más de 5 años
"Great Designer. Awesome to work with!"
Revisión completa 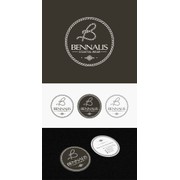 "Fantastic designer, very easily reiterated our original ideas into a stunning design and helped us fine pick at the smaller details in a very professional manner. Quickly responded to all e-mails and kept in regular communication. Thanks Rozak"
Revisión completa 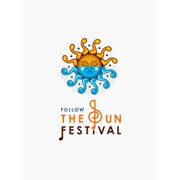 "Rozak is a true artist with a nice eye for color and a talent for lighting effects. He was quick with requested changes and provided a nice set of files with a variety of backgrounds and file types."
Revisión completa 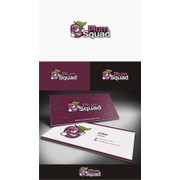